When Texas A&M made plans to switch conference and join the SEC, they knew they were going to have to do a few things differently. If they were going to compete, the team certainly needed better players and a better coaching staff, but they were also going to need to upgrade the facilities and stadium.

After raising the necessary money, the Board of Regents approved a $450 million plan to turn the football stadium, Kyle Field, into the largest college football stadium in the state of Texas and the SEC (and fourth largest in the country).

The work was done in two parts: after the 2013 season and following the 2014 season. Both would begin with a section of the old stadium being demolished to make room for the new and improved section. All work was done in time for the 2014 and 2015 seasons to start, but there was one major problem that occurred. 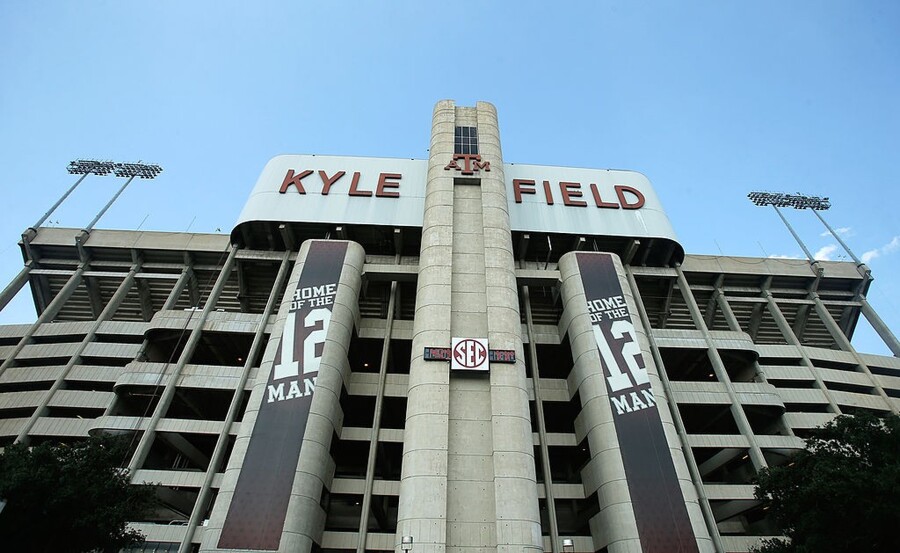 A man by the name of Angel Garcia, who was working for the demolition company, Lindamood Demolition, died in a tragic accident on December 3, 2013. A heavy piece of concrete fell onto the machine he was working on causing him to fall four stories to the ground. He was only 28.

His family sued, claiming his death was a result of negligence, and after just a few hours of deliberation a jury agreed. His mother and two children were awarded $53 million.

According to the family's lawyer, the construction company Manhattan-Vaughn, which was a partnership of a Houston based company (Vaughn Construction Co.) and one based out of Oklahoma (Manhattan Construction Co.), was feeling pressure from the school to get the project done on time. If they didn't, they would have to pay a $1.5 million penalty for every game affected by the delay.

"They had people working 24/7 around the clock. I think they felt panicked and rushed," Jason Gibson, the family's lawyer, said. "They cut corners and as a result, safety was non existent and it allowed for [Garcia's death] to happen."

The demolition company settled with the family a week after the three-week trial began.