This March, employees of Berkshire Hathaway companies had the opportunity to win a lot of money by filling out a bracket. Any employee that correctly predicted every game of the first round would take home $1 million, while anyone who got the first two rounds completely right would win $1 million per year for life.

According to Berkshire chairman Warren Buffett, a factory worker in West Virginia received $100,000 for going the furthest out of the 96,108 brackets entered. However, that worker was one game away from taking home $1 million. He nailed the first 29 picks but had Marquette beating South Carolina. Instead, the Golden Eagles lost by 20.

Buffett said the worker almost didn't fill out a bracket. To go from barely getting an entry in on time to making $100,000 is a pretty good story. Still, that worker has to be kicking himself over not selecting the Gamecocks, who went on to upset Duke in the second round to make the Sweet 16 for the first time in program history. 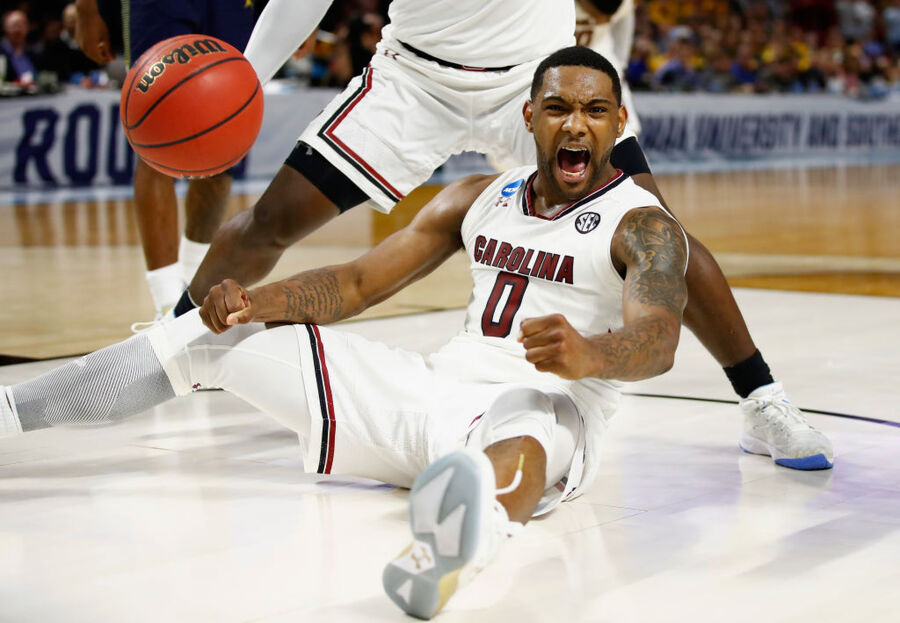 This was the second year of the Berkshire Hathaway contest, which is open to more than 360,000 employees who work at companies that fall under Buffett's holding company umbrella. Buffett has said he already has plans to run the contest again next year, as it brings all of the employees together.

The odds of getting every first round game correctly were 1 in 3,426 – surprisingly not that high. Scoring the $1 million every year for life is a bit more difficult. This year, the odds were 1 in 1,943,573.

Buffett certainly has plenty of money to spare. He's the second-richest person in the world, and his Berkshire Hathaway stock (Class A shares) is the most expensive in the world, currently trading at more than $250,000 per share.

For now, Buffett will get to hang onto his million dollars. Don't be surprised to see someone pick every team in the next few years, though. And when they do, they'll stand to earn a lot of money.