Though he's often curt with the media, Marshawn Lynch is an entertaining character. The former Seattle Seahawk unretired this offseason, joining his hometown Oakland Raiders in the process.

That hasn't stopped him from leading an engrossing life. One company that wants to take advantage of Lynch's appeal? Facebook. The social media network just paid millions of dollars to Bleacher Report for a reality show about Lynch.

The show, titled "No Script," starts streaming this month and features eight 10 to 15-minute episodes of Lynch having off-the-field adventures. The first episode finds Lynch driving a race car until the tires get ruined. 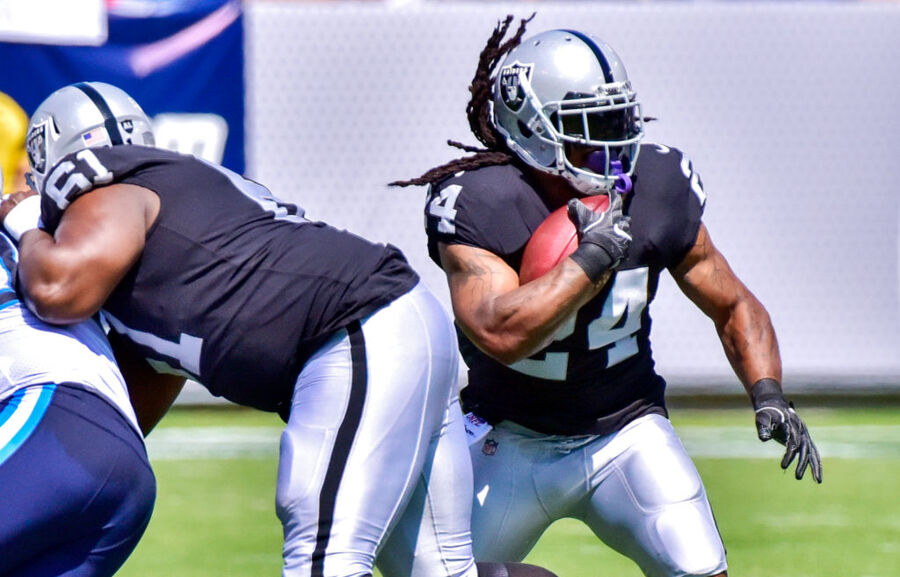 In fact, Facebook plans to spend up to $1 billion in original programming for its "Watch" video service. It's a sign the social media giant has no qualms about going toe to toe with Netflix and Amazon to draw eyeballs.

Facebook will retain exclusive rights to the show for a set period of time. After that undisclosed amount of time, the creative content will return to Bleacher Report.

And while Bleacher Report is getting creative control over the project, it's likely Facebook will insist any bad language be censored.

Will that be enough to turn off some of Lynch's fans? Time will tell, but for now, Facebook is more than happy trusting Beast Mode to churn out a ton of engaging content.