The life of the rich and famous may appear to be full of sunshine and roses, and often times it is. However, at the same time there is a problem that comes with the good time. It often makes you a target for people that prefer to take from others rather than make their own way in the world.

Such was the case recently for Formula 1 driver Jenson Button and his wife.

The couple were enjoying some time at their holiday villa in the south of France (Saint-Tropez) with a few friends when they fell victim to a burglary gang that employed a rather interesting method to pull off its heists. They piped in some form of anesthetic gas into the house through the air-conditioning system to knock everyone out.

When they felt the coast was clear, they entered the house, took their time ransacking it, and left without anyone seeing a thing. When the household members woke up the next morning and saw the mess the robbers left, they knew they had been robbed.

The thieves ended up getting away with over $464,000 in property, including the $387,000 engagement ring Button gave to his wife, model Jessica Michibata. 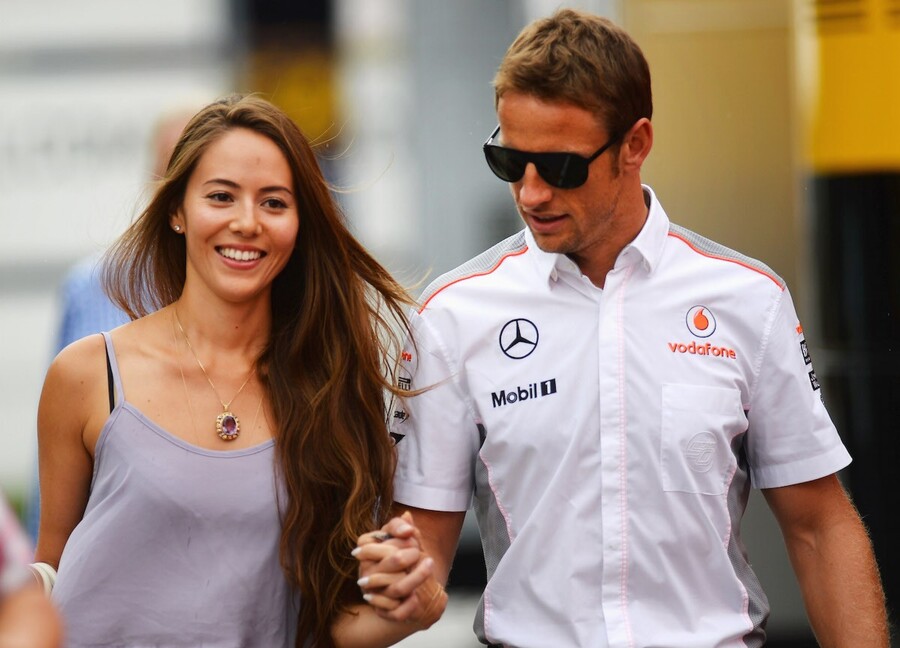 The police are convinced that the robbery is the work of a gang that has been working the area that likes to pipe in gas through the air-conditioning units before entering houses.

"The police have indicated that this has become a growing problem in the region with perpetrators going so far as to gas their proposed victims through the air-conditioning units before breaking in.

"Whilst unharmed, everyone involved is unsurprisingly shaken by the events."

This kind of robbery has been fairly common in Spain and France with reports of numerous caravans and camper vans being attacked in similar fashion over the last five years.

Benson has enjoyed a significant amount of success since he joined the Formula One circuit back in 2000. He was the youngest driver ever to score a point when he finished sixth in his second career race in Brazil. He would have done it in his first race, the Australian Grand Prix, but his engine failed with 11 laps to go.