Ever Wondered About The Top Transfer Fees In International Soccer History? Here Are The Top 5!

In the professional sports in the United States, when a team is trying to sign a player, they have to agree to terms with that player. It makes things pretty simple.

In international soccer, on the other hand, when a player is still under contract with his current squad, other teams who want that player must agree to terms with his current team to buy that player. Because of the reward in ticket sales, merchandise sales, and the potential for league dominance, some teams are willing to offer outlandish amounts of money to purchase a star player from another squad.

Here are the five largest transfer fees in the history of international soccer:

Note – all U.S. Dollar amounts are based on exchange rates at the time of transfer. 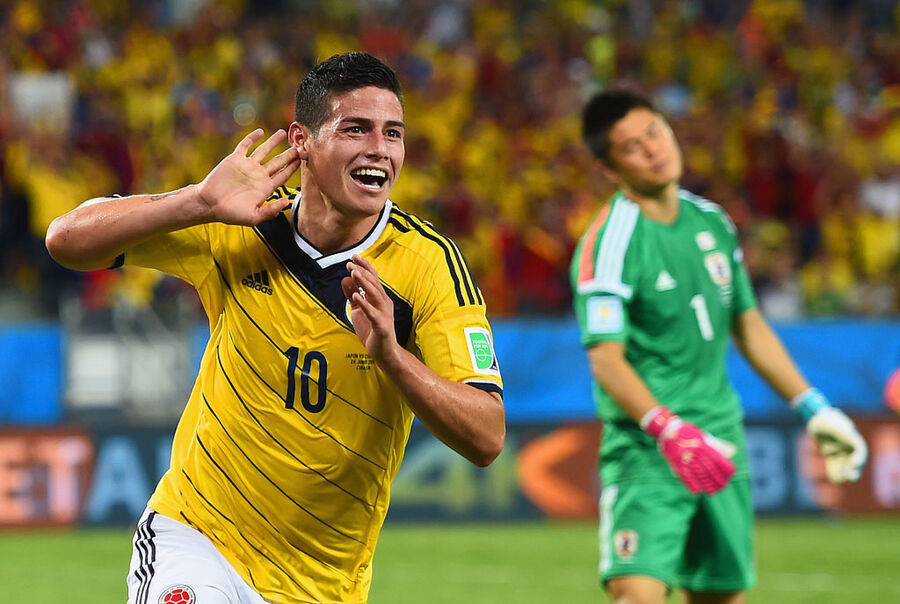 A masterful playmaker at the winger spot and one of the top players in the 2014 FIFA World Cup, the Colombian phenome was purchased by Real Madrid in 2014 from AS Monaco. Rodriguez scored six goals in the World Cup, making him the top goal-scorer in the tournament despite Colombia being eliminated in the quarterfinal versus Brazil. 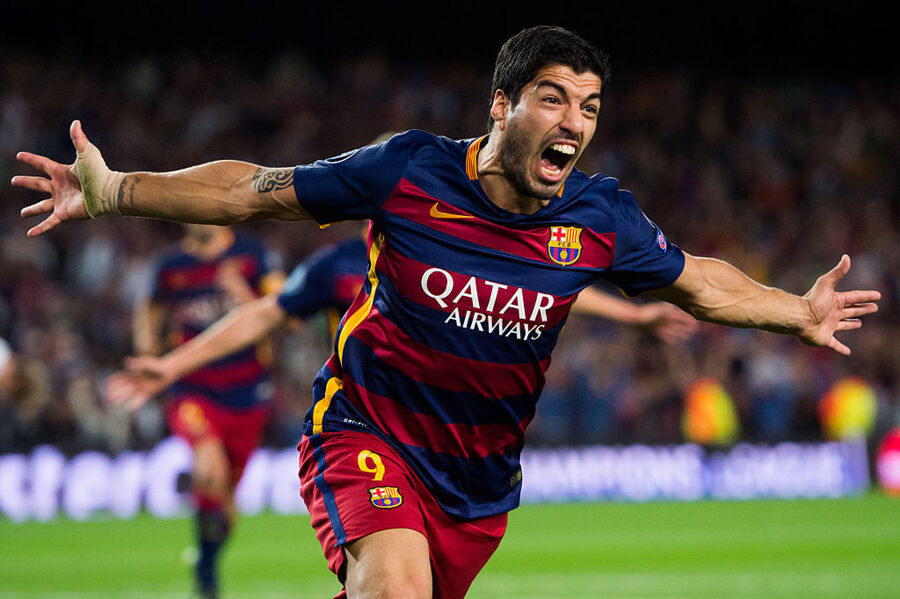 All the biting aside, this striker from Uruguay is one of the best at what he does. Barcelona purchased him from Liverpool in 2014, creating arguably the best trio in soccer with Messi and Neymar. With these three, Barcelona was able to win La Liga, the Copa del Rey, and the Champion's League title. 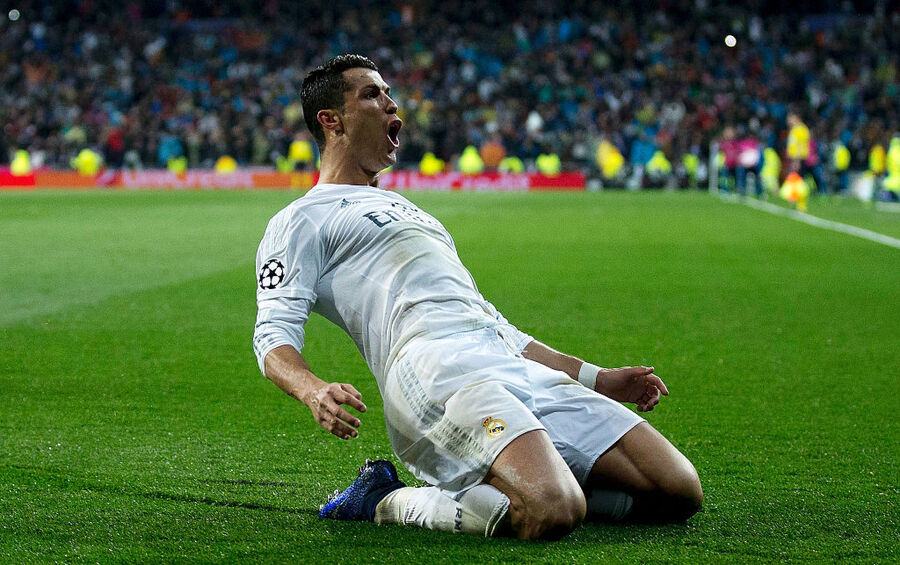 After Ronaldo won the player of the year award in 2008, Real Madrid purchased him from Manchester United with what was then a record transfer fee. Given the fact that it's been seven years, it's pretty impressive that he's still third on this list. Somehow, he keeps getting better. Since heading to Spain, he's tallied more than 300 goals. Oh yeah, he's also the highest-paid athlete in the world right now. 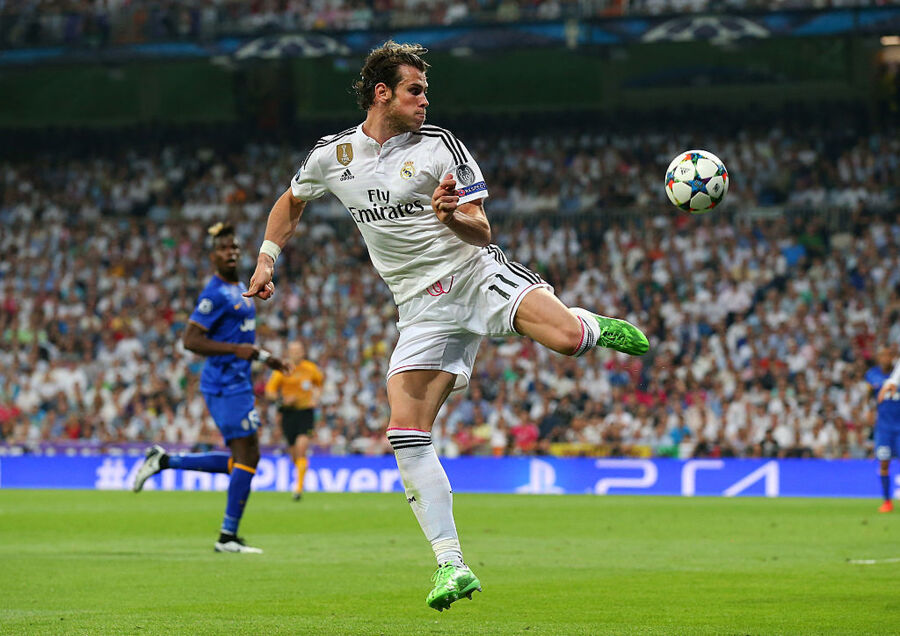 Bale joined Cristiano Ronaldo at Real Madrid (are you sensing a theme here?) in 2013 with a then-record transfer fee, barely edging out Ronaldo's fee from 2009. Bale left Tottenham to join ranks with the Spanish powerhouse, helping Ronaldo lead Real Madrid to yet another Champion's league title. 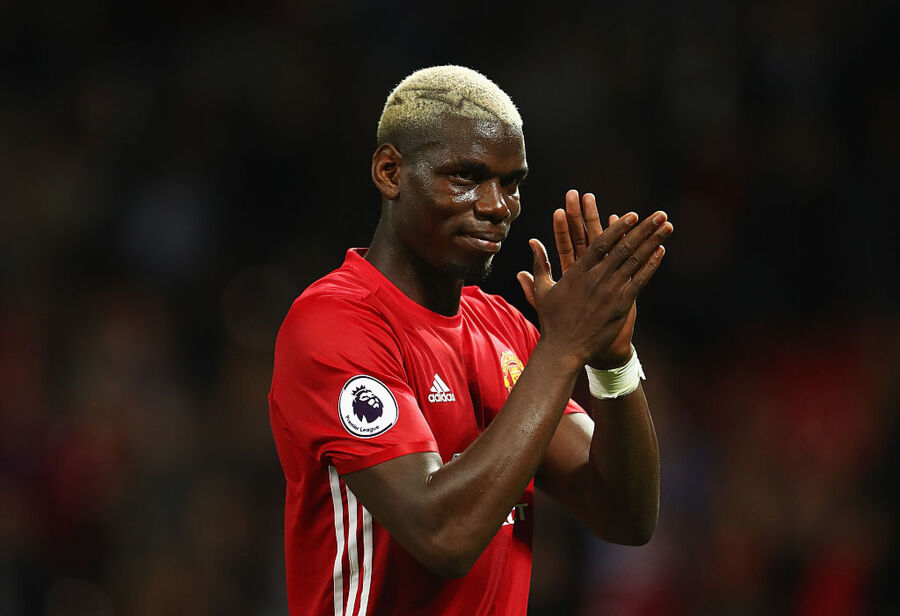 Manchester United purchased Paul Pogba from Juventus just over a month ago for a world-record transfer fee. It's the first time in 20 years that an English squad has held the record for the largest fee. The amazing thing is that Juventus bought Pogba from United just four years ago for about $1 million.