Even Though He's The Best Running Back In The League, Le'Veon Bell May Retire This Offseason… Here's Why

Pittsburgh Steelers running back Le'Veon Bell is at the top of his game. He had 1,946 combined rushing and receiving yards this year and finished with a career-high in both carries (321) and receptions (85) en route to 11 touchdowns.

Even with all that success, Bell might retire this off season at just 25 years old.

The first-team All-Pro said that he'd consider sitting out a season or stepping away from football entirely if the Steelers use the franchise tag on him again next year. Bell made $12.1 million this season; the tag would be worth about $14.5 million.

"Just get the numbers straight, exactly where we want them," Bell said. "I'm not going to settle for anything. I know what I do and what I bring to the table. I'm not going out here getting the ball 400 times if I'm not getting what I feel I'm valued at." 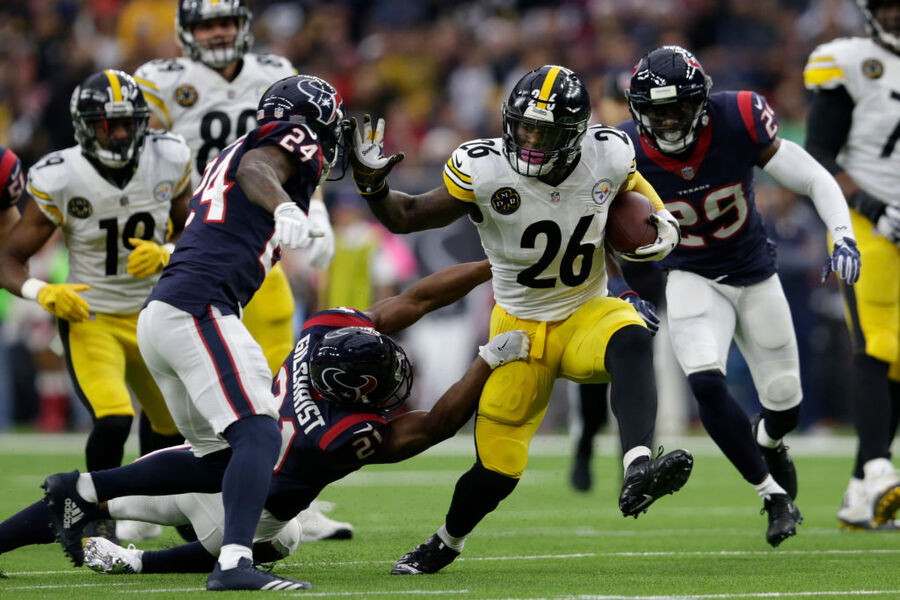 Bell, who's made $16 million during his five-year career, reportedly turned down a long-term contract last off season that would have paid him $30 million guaranteed in the first two seasons. He said that he felt the team didn't value his full skill set.

If Bell sits out the 2018 season, he said he'd "probably be done" with football. He's hoping to set a precedent for future running backs to come. Bell also pointed to the birth of his daughter last year as another factor to consider.

"It's about leaving a legacy," said Bell, who cited Barry Sanders as his favorite player growing up. Sanders retired with plenty left in the tank after 10 years – double what Bell has played so far. "People will always remember what I did. That's why I run the way I run. I feel like I wanted to run differently than everyone else did."

Bell, who has yet to win a Super Bowl, says getting a championship is his number one focus. The timing of his contract comments will likely cause grumbles among both fans and critics alike, but they should just enjoy his presence on the field for now.

After all, we may be seeing the final moments of his career.