Even If The Denver Broncos Sell For $5 Billion, Pat Bowlen Actually Made A BAD Investment Nearly 40 Years Ago

The Denver Broncos are up for sale in what will likely be the largest transaction for a professional sports team in history.

The late Pat Bowlen bought the team in 1984 for $78 million. He continued owning the team for 35 years until his death in 2019. After his death, the team was put in a trust with his seven children in control. At first the siblings attempted to a navigate a world where they continued as owners, with seven loud voices and votes.

After a few years of legal proceedings, the Bowlen heirs finally decided to put the team up for sale last month.

There are reportedly a few people and groups already planning to put bids together. Names linked to a possible purchase include media mogul Byron Allen and billionaire Robert Smith, as well as a California group of investors, though nothing official has been announced yet.

The Broncos are currently valued at about $3.8 billion but the sale price is expected to be around $4 billion. That's a lot of money—and at first glance, it looks like a very solid ROI for Bowlen and his family. But in reality, unless the final sale price is closer to $5.5 or $6 billion, Pat Bowlen's NFL investment was actually kind of a loss… 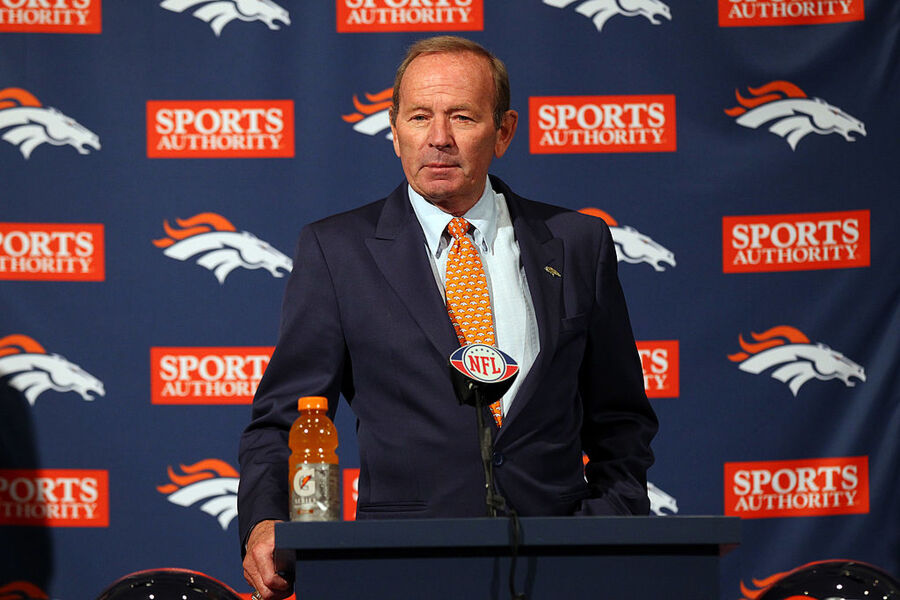 You see, if instead of buying the Broncos, had Bowlen taken the $78 million and put it into the S&P 500 index fund (SPY on the Wall Street ticker, if you're interested in doing the same), today he would have much more than $4 billion.

By our math, $78 million with dividends reinvested through the present, would have left Pat Bowlen's heirs splitting around $5.3 billion today.

Even if the Broncos sell for a stretch value of $5 billion, it still means buying the team wasn't as good of an investment as putting that money in the stock market—which would also have been a lot less work on Bowlen's part. While Bowlen still made a healthy profit on the team, he likely didn't take out $1.5 to $2 billion in profits during his ownership tenure, which would have covered the difference between the two investment options.

Still, Bowlen got to be part of an exclusive group of people: those who've owned professional sports franchises. The NFL's ownership circle is significantly smaller than the people who have put money into index or mutual funds, and that's a cool feather in the cap to have. Plus, the Broncos won three Super Bowls while he was owner, which means he got some nice jewelry, too.

From a purely monetary standpoint, though, owning the Broncos means Bowlen left at least $1 billion—and likely more than that—on the table.