The esports world is growing rapidly. More professional franchises are partnering with esports teams. A soccer player even quit the sport to play esports full time. It's safe to say that it's an industry on the rise.

The revenue figures back that claim up, too: projected revenue in the space is set to reach $696 million by the end of this year. By 2020, the esports economy will be $1.5 billion, according to Newzoo, an esports marketing analytics firm.

This past year, the esports economy grew by 41.3 percent. Brand investment made up nearly three quarters of that revenue with $257 million expected in 2017.  North America has the largest esports market revenue share. As more professional teams sponsor those in esports, that revenue number will more than double by 2020. 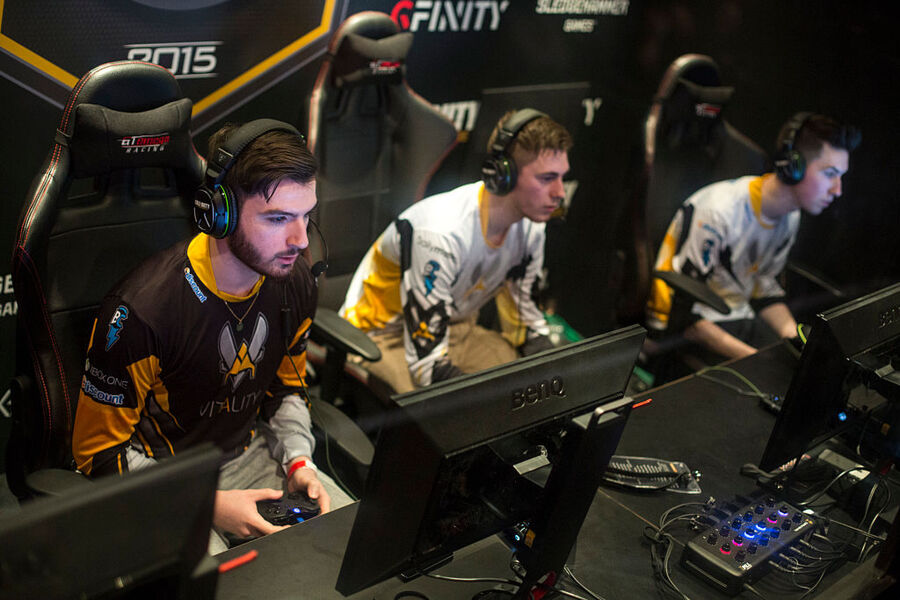 The industry is also starting to become more popular thanks to brand loyalty and word of mouth. Esports viewership is projected to reach 385 million unique viewers, with about half of those viewers identifying as "enthusiasts." They're helping the space grow by sharing the latest buzz about players and teams.

Esports is particularly popular among the younger generation because it provides the appealing combination of playing games and watching game content. With channels like Twitch allowing fans to watch skilled players go through a game, brands are starting to hop on board and target new markets.

Beverage companies including Bud Light, Redd Bull and Monster have entered the esports market, and other big names such as Axe and Adidas have also joined the foray. Coupled with professional franchises like the Philadelphia 76ers and Golden State Warriors getting involved with esports teams, it's no surprise there's been a surge of popularity.

The betting industry is separate from esports, at least for now. But as esports continues to grow in popularity, we won't be surprised if it really takes off in the gambling world. We could someday have fantasy esports – perfect for the gamers who can't get enough fantasy sports.