During his playing days, Tony Romo seemed to be among the most divisive players in the NFL, at least for Dallas Cowboys fans. You either believed he was the franchise answer at quarterback, or felt he couldn't get it done. Whichever side you were on, he certainly provided something to talk about.

Now, as a broadcaster, Romo still gives us plenty to talk about. But in this case, it's about how good he is and how he makes games better. And it's going to make him a ton of money.

Per Front Office Sports' Michael McCarthy, ESPN is reportedly "preparing an offer" for Romo. The deal, reportedly worth between $10 million and $14 million per year, would be more than any broadcaster has ever earned annually.

For comparison, the 39-year-old Romo is making $3 to $4 million a year as a color commentator with CBS. 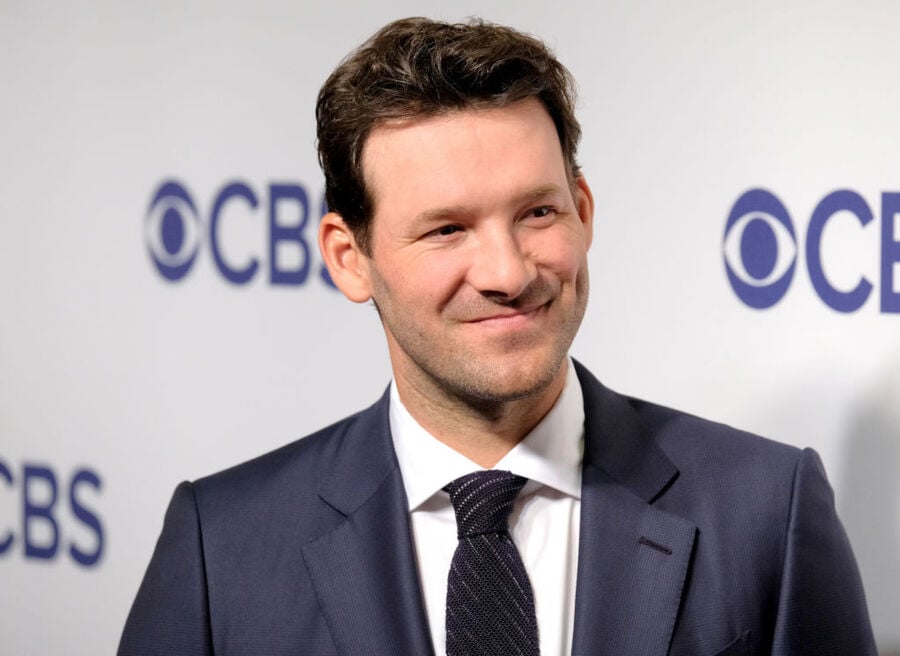 Romo combines a conversational style with an intrinsic knowledge of football. He does a good job diving into the complexities of the sport but makes it accessible enough for casual fans to get involved. His knack for predicting plays before they happened has only added to his popularity.

As a result, he's being highly sought after by other companies. Will CBS be willing to part ways with the former Cowboys quarterback?

According to ESPN's Adam Schefter, a "non-ESPN" TV network met with New Orleans Saints quarterback Drew Brees about a potential analyst role. It's possible they could be preparing for Romo's exit by going after another former quarterback who's well known and has strong expertise.

But even though he'd be making a lot more money, Romo may be best off just staying put with CBS. For one, they'd likely offer him a raise, as well, even if it's not as much money as ESPN is throwing his way. Additionally, Romo has a strong rapport with his current broadcast partner Jim Nantz. The duo also gets to call the most exciting CBS games each week; with ESPN, Romo would be stuck with whatever is on Monday Night Football.

Additionally, Romo would likely have more free time if he remains with CBS. He calls games on Sunday but is generally free to do what he likes during the week, aside from preparing for the next game. If he joined ESPN? Suddenly, he's moving to a network that airs sports all the time. He'd certainly be called on to make more appearances than just Monday Night Football.

Romo appears to have his pick as to where he winds up. Wherever he decides, the upgrade in salary is very well deserved.