ESPN Developing Plan To Make Up For $1.3 Billion In Lost Revenue Due To Cord Cutters

ESPN has been the worldwide leader in sports for some time, and is willing to pay the price to do so in the future. The network has paid $44 billion for the broadcast rights to many of the most popular and heavily watched sporting events. Factor in the new NBA contract signed in October and that number hovers around $58 billion.

Considering the ever rising popularity of the NFL, NBA, and college football playoffs, it is not hard to see ESPN's parent company, Disney, still making a tidy profit from the world's love of sports. That is not expected to get easier in the near future, though, with many people choosing to cut the cable cord.

Over the last two years, estimates have ESPN's subscriber count down seven million, from 99 to 92 million. However, while profits may be down due to the hefty rights contracts the network has recently signed, revenue is actually up. How is that possible? Easy – ESPN is charging affiliates a lot more than they were just a few years ago. 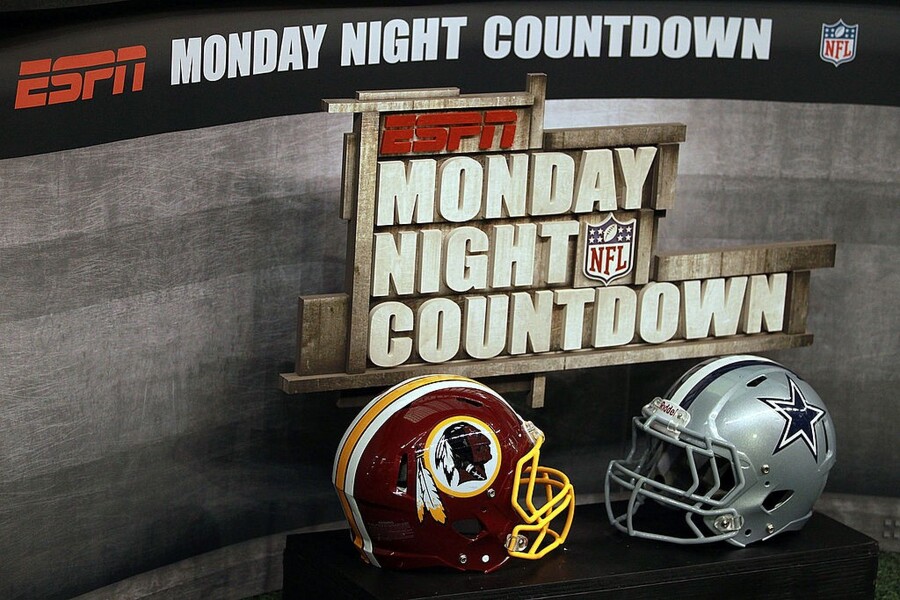 So – where is the $1.3 billion in lost revenue? Had the number of subscribers continues to increase as it had in the years prior to the start of the decline and rates increased at a reasonable rate, the company would have generated an additional $1.3 billion in revenue in 2015 alone, and $2.5 billion since 2011.

ESPN knew it would need to raise its prices to help cover the costs of all the new contracts. Industry experts estimated three years ago that the price would rise to $7 a subscriber by 2017 because of the new rights contracts with the NFL and NBA.

However, where it could become a problem is if the network continues to raise the price. According to a survey conducted by the research firm Civic Service, 56 percent said they would ditch ESPN if the network started charging $8 a month. To cover the loss, the company would have to raise the price to $20 a month, but only six percent of respondents said they would keep ESPN at that price.

So clearly, ESPN needs to figure out how to curb the rising cost to affiliates, while still trying to maximize profit margins. The network is working on a plan to do just that.

In the near future, they are looking to expand their presence online with more "online television" bundles. Discussions are in progress with DISH, which already offers ESPN as part of its Sling TV package. Talks are ongoing with Amazon and Apple TV, in regards to streaming options, as well.

Working in ESPN's favor is the rising cost of seeing sports events live. Most NFL teams have already announced that they are raising the costs of tickets next season. The average cost of a ticket ranged from $57.65 (Jacksonville Jaguars) to $123.40 (New York Giants) in 2015.

So, should ESPN jack up its rates to $8 a subscriber for the cost of seeing one Philadelphia Eagles game live (98.69), you can watch all the sports you want from the comfort of your own home.