Back in 2008, when Erin Andrews was an up-and-coming reporter for ESPN, something terrible and unfortunate happened to her. While in Nashville to cover a Vanderbilt football game, a stalker managed to film her naked. He then uploaded the four-and-a-half-minute video online for all the world to see.

She was embarrassed. She was hurt. She was scared for her life. What is he going to try to do next? How could something like this happen? Well – it doesn't help when the hotel's front desk gives a strange man her room number simply because he asked for it, and then books him in the room right next to hers.

The stalker, an insurance executive from Chicago named Michael Barrett, admitted to renting the room right next to Andrews in three cities. He was eventually convicted (in 2009) and sentenced to 2½ years in prison. 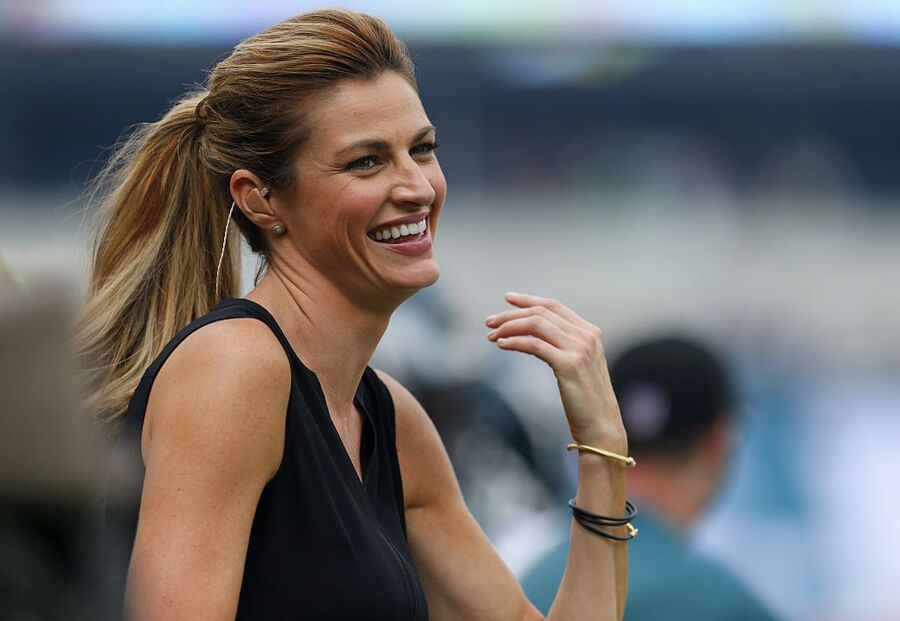 Doesn't sound like much, huh? Well, should things go her way in civil court, the scales of justice will be tipped a lot closer to Andrews. She is suing Barrett, the Marriot (owned by West End Hotel Partners), and the company managing the hotel (Windsor Capital Group) for $75 million.

Andrews' attorney, Randall Kinnard, is arguing that the hotel is at fault for giving Barrett her room number, and then for booking Barrett in the room right next to hers.

An attorney for the hotel thinks the blame lies solely with Barrett.

While the blame for the criminal act goes solely and completely on Barrett, in a civil court blame can be divided among numerous parties. Assuming the legal team Andrews has working on the case can prove a hotel employee gave Barrett her room number, it is hard not to imagine a jury not finding the hotel at fault, at least not to some degree.

What will be interesting to see is how much fault the jury puts on the hotel, and how much they put on Barrett. He is the one who committed the crime, but the hotel appears to have played a pretty significant role in making the crime easier for him to commit. While she is suing for $75 million, the jury can decide to award more, or less.