What Is Eli Manning Worth To The New York Giants?

Eli Manning has been the face of the New York Giants since he was taken with the No. 1 pick of the 2004 Draft. Since then he has led the team to three division titles, to the post season five times, including two Super Bowl titles, but has missed the playoffs the last three seasons.  He has earned his money over the years, but the question now, is what to pay him going forward.

This season, Manning is due to be paid $17 million, but it is also the last year of his contract. He has expressed a willingness to play out his contract, but the team has stated that it wants to get him signed to an extension before the beginning of the season.

That, however, may be easier said than done.

Rumor has it that he wants to become the highest paid player in the NFL. That honor currently belongs to Green Bay Packers quarterback Aaron Rodgers ($22 million). Manning has won two Super Bowls to one for Rodgers, but beyond that, does he have a leg to stand on with such a demand? 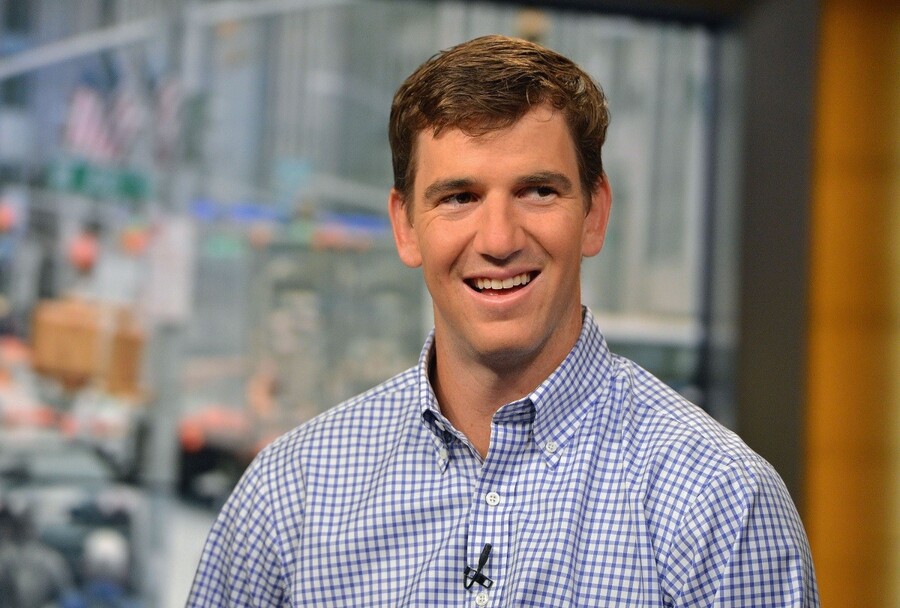 The general perception since the rumor of Manning's demands went public has been absolutely not, but according to Manning that was never something he asked for in the first place.

"The reports are all wrong," Manning said before Giants practice. "That's never been said, it's never come out of my mouth, I've never said it to my agent, and I don't know where people are getting their information."

According to Giants co-owner John Mara, Manning's agent, Tom Condon, has asked for the moon, but he Mara also pointed out that doing so is standard practice for agents.

"We're just going through the usual things that you go through. The agent asks for the moon and we make a reasonable offer. At some point, he'll come to his senses and we'll end up making an agreement. There's nothing unusual about this."

After watching so many of his peers sign new extensions during the off-season it is understandable that he would want to be paid what he is worth. Rumor has it the team's initial offer was for $17.5 million a year. That would only give him a slight raise over his current salary, and less than the salaries of less accomplished quarterbacks like Ryan Tannehill, Jay Cutler, Matthew Stafford, and Matt Ryan.

The contracts of Tannehill, Stafford, and Ryan are as much about what they can bring to the table going forward as to what they have accomplished. With that being the logic, what is Manning worth? Last season he finished sixth in passing yards, 19th in completion percentage, 9th in touchdowns, and 15th in QB rating. He's 34 years old.

Could he last another five years like his brother? Maybe, but his brother has performed like one of the best in the league each and every year. Eli has not.

Statistically, Manning should improve this season with Victor Cruz and Odell Beckham Jr. to throw to. However, without a decent running game defenses will focus on the pass making that difficult.

Should Manning and the team not come to an agreement, the team will likely put the franchise tag on him, which will make him the highest paid player in the game ($23.7 million). Chances are he will end up being paid more than Jay Cutler ($18.1 million), but far less than Aaron Rodgers ($22 million).

Where Manning's agent will earn his cut is in the guarantee. After seeing Philip Rivers get $65 million guaranteed it would not be shocking to see Eli get something similar.