After Earning A $1.4 Million Bonus, Here's What Saints Running Back Alvin Kamara Bought

New Orleans Saints running back Alvin Kamara had quite the productive rookie season. He was more productive per touch than any NFL running back in the past 25 years and made the shortlist for the league's Rookie of the Year award.

As a result of making the shortlist, Kamara earned a $1.4 million bonus. Combined with the roughly $708,000 he made from his contract and signing bonus, that's not a bad chunk of change for a year's work.

Yet despite his success, Kamara is still a humble, down to earth guy. Here's what he told Sports Illustrated when asked what he did with the money: "I got my signing bonus and I put that s*** in the bank and I went and got some motherf***ing wings." 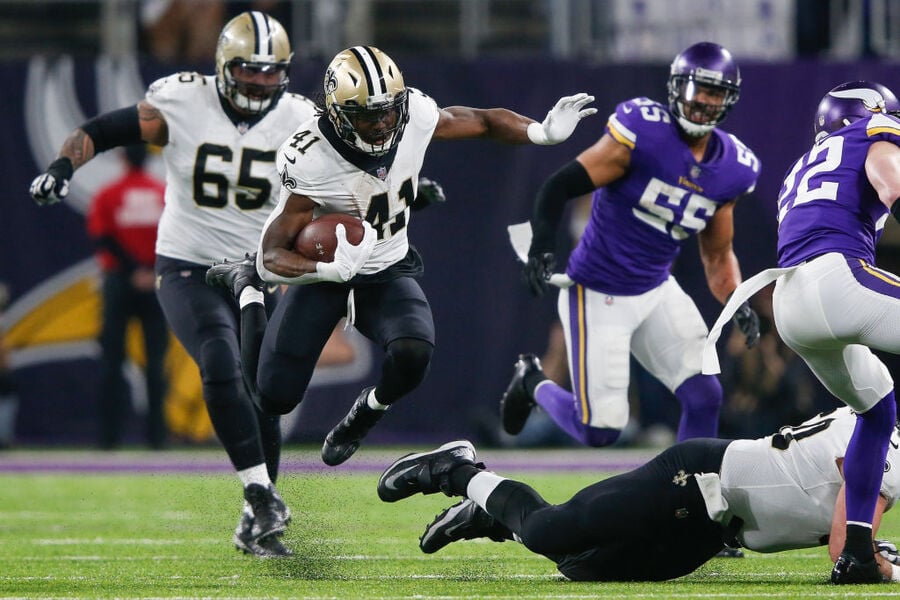 Yep, after nearly tripling the amount of money he earned this year, Kamara's big purchase was some simple chicken wings. But this is hardly the first example of Kamara choosing a practical lifestyle over a flashy one.

He lives in downtown New Orleans so he can walk back home from games at the Superdome. He's turned down free car offers from dealerships, and even politely declined an offer of a yacht from a fan.

Kamara knows his on-field success won't last forever. And as we've seen time and time again, so many former athletes can't maintain the expensive lifestyle they develop during their careers and ultimately go broke.

Instead of overindulging on a car, home, or other expensive purchase, Kamara made a wise decision and invested most of his money. His "splurge" was chicken wings.

Success has never tasted so good.