Dwyane Wade accomplished plenty during his basketball career. The eight-time All-NBA player won three titles with the Miami Heat and was an integral part of the South Beach community. He also became a strong ambassador for the game and social initiatives throughout the league.

Now, he's ready for his next challenge: owning an NBA team.

Wade has purchased an ownership stake in the Utah Jazz. He joins majority owner and team governor Ryan Smith, the founder of tech company Qualtrics.

ESPN's Adrian Wojnarowski reported the news and noted that financial details haven't been disclosed. However, NBA rules require all ownership stakes to be at least 1%. Smith purchased the Jazz purchased in October for $1.66 billion; that means Wade's stake is worth $16.6 million at the bare minimum. 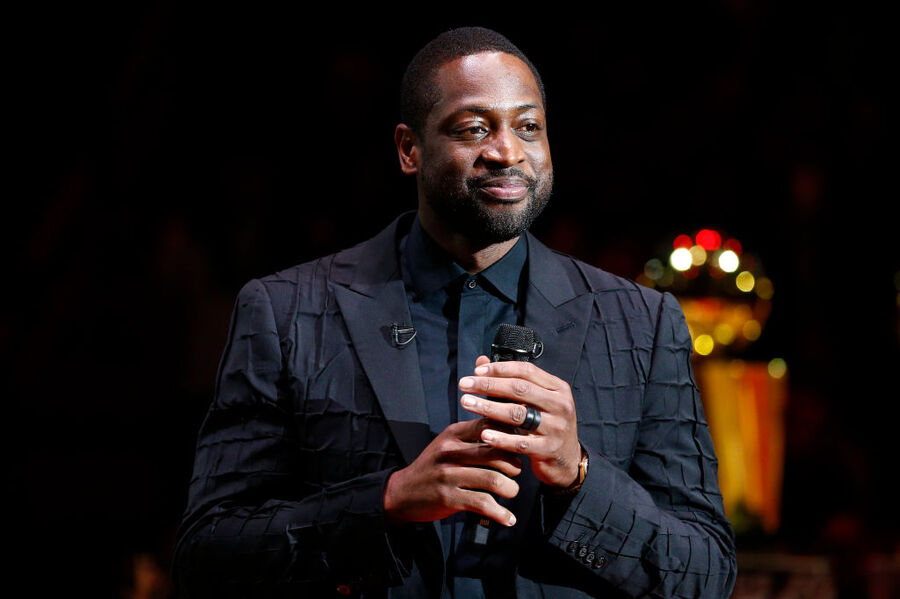 Smith and Wade met on a California golf course shortly after Wade retired. The two quickly became friends, with each interested in the other's world. Wade, 39, wanted to learn more about Smith's tech empire, and Smith—who's only three years older than Wade—hoped the former player could not only help from a basketball perspective, but also with his strong cultural presence in the sport and community.

Smith has dedicated a four-year college scholarship to an underserved student for every Jazz victory. He's also partnered with Apple CEO Tim Cook to invest $4 million into Encircle homes, offering a safe haven for LGBTQ youth and their families. Wade, whose daughter is a part of the LGBTQ community, said the team has no plans of "running away from the racial and social and LGBTQ conversations."

Wade also cited a strong bond with Jazz star Donovan Mitchell, whom he calls "2.0," as another citing factor. Mitchell has often been compared to Wade, and Wade welcomes the comparison.

The former Heat guard, who spent 14 seasons in Miami, entertained offers from his old team. In the end, the potential for success with the Jazz won out.

Wade has stressed a desire to be hands-on with the team, including attending meetings with free agents and consulting on other basketball matters. His hoops acumen will be useful, as will his many strong relationships throughout the league.

With the best record in the NBA, the Jazz already seemed poised for big things. With Wade in tow, they've got a laser focus on bringing home the first title in franchise history.