When you think of Dwyane Wade, you typically think of the Miami Heat. The 12-time All-Star led the Heat to their first championship in franchise history and holds all kinds of team records.

That's why it may come as a surprise that Wade actually had his best year financially with the Chicago Bulls.

Wade's homecoming in Chicago was short-lived, lasting just one frustrating season. He called out his teammates for their effort and lost the support of younger players in the locker room. This summer, the Bulls bought Wade out of his contract, and he joined the Cleveland Cavaliers on a one-year, $2.3 million deal.

To buy him out, the Bulls had to pay $15.8 million. On top of the $23.2 million Wade earned during the season, he made $39 million in just one season in Chicago. 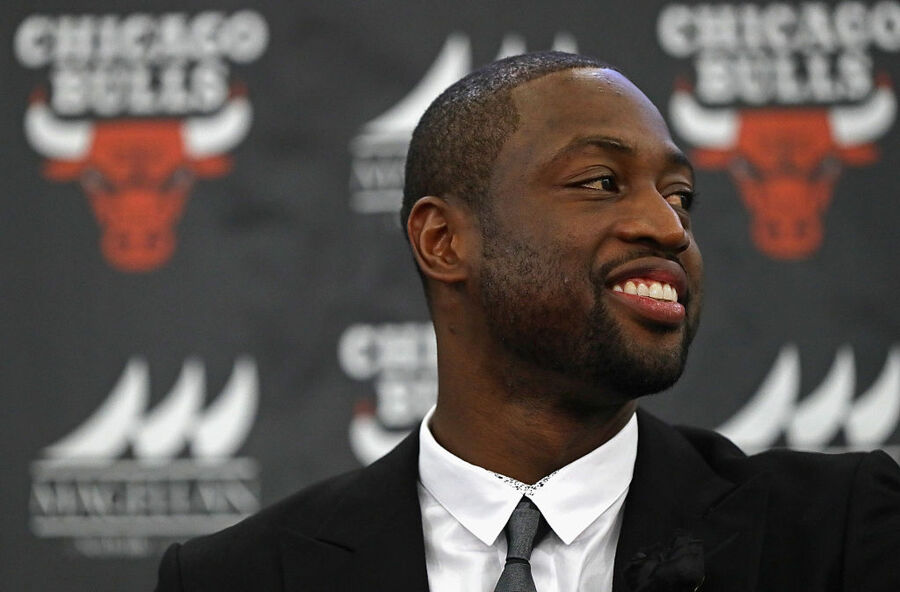 Certainly nothing to scoff at, but child's play compared to what he made in Chicago. In fact, in one year with the Bulls, Wade took home about 20 percent of his total career earnings.

Now, he's headed to the Cavaliers to join his friend LeBron James and make one more run at a championship. If he succeeds, he'd win his fourth ring.

Wade was never the highest-paid player on the Heat in all his years there. He finally made the big bucks in a season. It just happened to be as a member of a different team – one he's no longer playing for.

It's almost poetic, in a cruel twist of fate kind of way.