Drew Brees is one of the most successful passers in NFL history, holding a handful of team and league records. But off the field, he's engaged in a legal battle that might be even more painful than a defensive end sacking him.

Brees is suing Vahid Moradi, his old jeweler, claiming the company has cost him millions of dollars over several years.

The biggest offender: a 4.09 carat diamond Brees originally bought in 2015 for $8.1 million. The quarterback believed the jeweler was overvaluing the diamond, and he took it to a third-party appraiser.

That appraiser offered a value of $2 million – about four times less what Brees paid for it. Cutting his losses, Brees eventually sold the diamond for $3.75 million this spring. 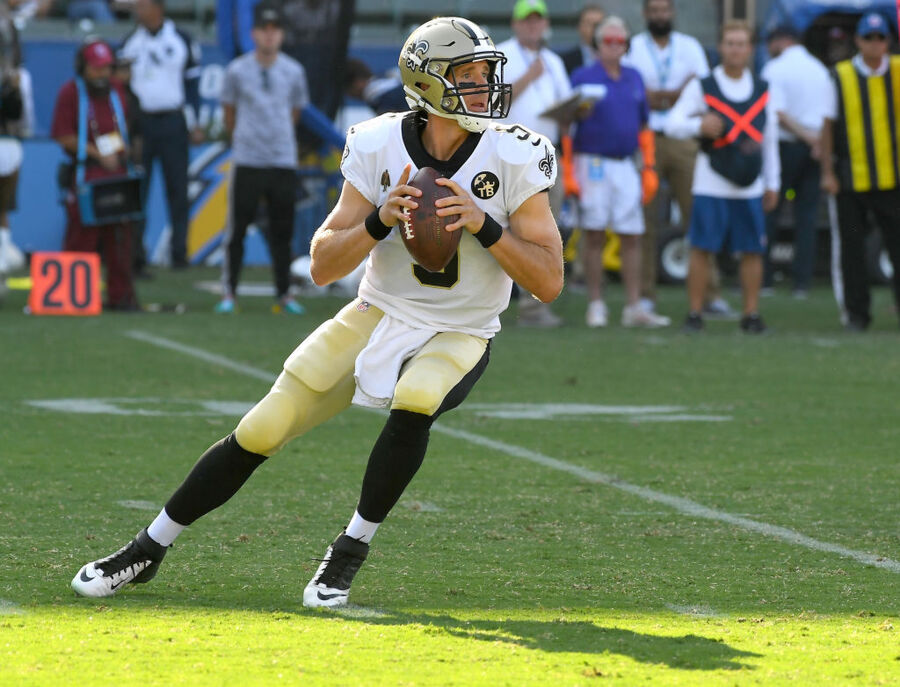 Complicating matters, though, is the fact that the man who appraised the diamond received a commission for brokering the deal with the new buyer. If that seems suspect to you, you're not alone. Vahid Moradi attorney Eric George felt the same way, and discovered something interesting after a little digging.

There was a pretty amazing interaction during a recent deposition in which attorney Eric George asked Drew:

"Would it surprise you to know that it's being offered right now at a wholesaler's for $6.8 million?"

Drew's response according to the court transcript was:

Apparently that same diamond, the one that Drew bought for $8m then sold for $3.8m, is currently being sold for $6.8 million at a wholesaler. And were it to be sold at a retail store like Tiffany, it could fetch up to $10 million.

Of course, that's just the current asking price for the diamond, not what it'll actually sell for. However, it doesn't change Brees's stance that he feels cheated by the jeweler.

The court case will likely drag out over the course of this season. In the meantime, we'll just have to see where that diamond ends up.