Drake And The Toronto Raptors Donate $2 Million To Canada Basketball

Drake is without a doubt the most famous fan of the Toronto Raptors. Over the years, the 31-year-old entertainer has parlayed his fame into a full fledged partnership with the franchise; becoming the team's global ambassador, and facilitating a collaboration between his OVO brand and the Raptors to produce OVO Edition Jerseys. Now, the Toronto native is partnering with the Raptors yet again to give back to the city that gave him so much.

Last week, Raptors president Masai Ujiri and Drake announced a new program called Welcome Toronto, in which the Raptors and Drake will donate $1 million in order to refurbish basketball courts in the city, and $2 million to Canada Basketball.

In a news conference last week, Drake said, "The thing I'm most proud of this partnership is the million dollars that we're going to be giving to the city to re-do these courts … Hopefully to create an amazing atmosphere for anyone in that community to come out and either play casual basketball or potentially breed the next generation of Canadian superstar basketball players." 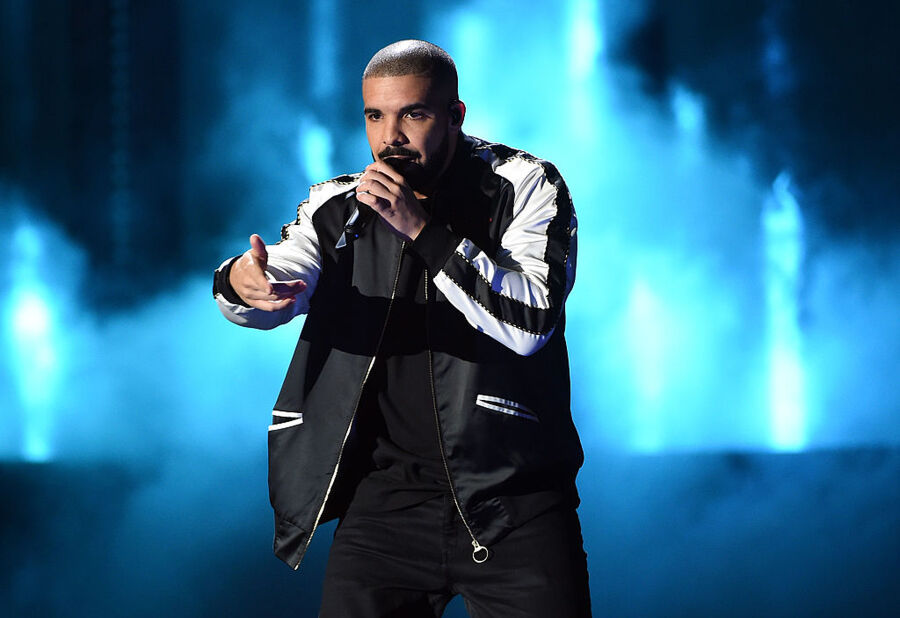 When speaking about Canada Basketball, Ujiri noted the growth of basketball in the country, "They continue to grow, to make noise, someway, somehow. The youth continue to come up. It's encouraging," said Ujiri after the news conference. "It started with Vince (Carter), and it's continued with Drake and the Raptors, DeMar DeRozan, Kyle Lowry, the young players playing with the Raptors. Everything encourages them — I'm not sure if I can mention names, but the young players around the league, it's strong.