Remember a couple years ago, when it seemed like every single commercial during an NFL game was for either DraftKings or FanDuel, the daily fantasy sports sites? The ads typically featured testimonials from regular fans who had won big on the platforms. In theory, it was an appealing concept, especially for people who already played regular fantasy football.

In reality, DraftKings lost more than half a billion dollars in 2015, when their commercials were all over the place. Since 2013, in fact, DraftKings has had an operating loss of $688 million, according to recently released financial sheets.

Federal antitrust regulators sued to block a proposed merger between DraftKings and FanDuel, so now the two have to decide if they want to fight the lawsuit as partners or go back to being rivals. 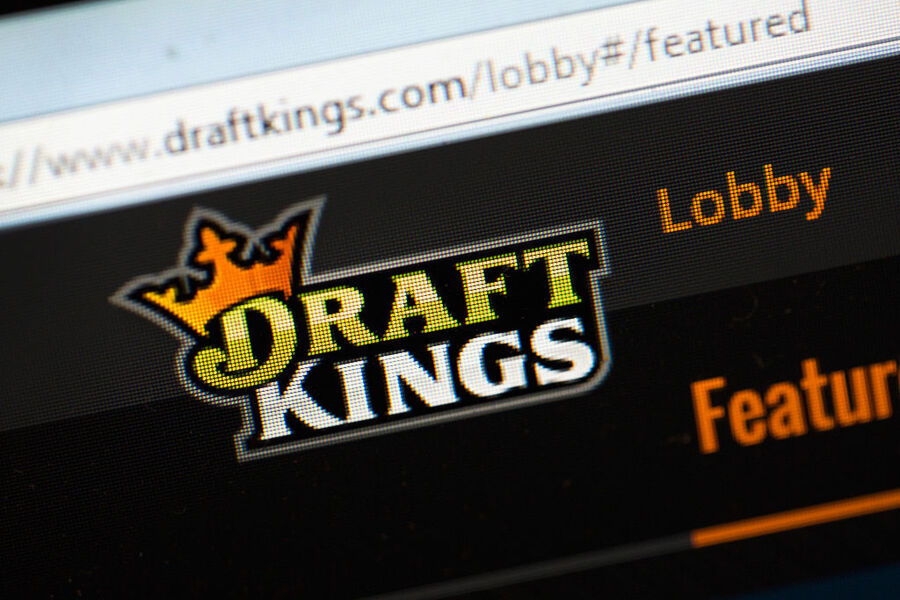 FanDuel claims to have a valuation of $1.2 billion. Since the proposed merger repeatedly referred to a "merger of equals," we can assume DraftKings has the same valuation.

If the merger did go through, the new entity would have nine members on its Board of Directors. Certain shareholders, like the NBA and 21st Century Fox, would also have indefinite board observer rights.

It's still unclear what the next steps will be for FanDuel and DraftKings. Especially for the latter, they better hope 2017 ends up being more successful than the past few years have been.