A long time ago in a fantasy league far, far away… Had Disney gone ahead and invested in the popular fantasy sports site, DraftKings, there would have undoubtedly been a commercial in the near future spoofing the famous opening of the Star Wars films. Heck, as much as Disney likes product integration, it would not have been surprising to see Han Solo and Luke Skywalker arguing about fantasy sports in the next Star Wars movie – but it didn't happen.

Disney, which owns the Star Wars franchise and ESPN, was going to be investing $250 million in DraftKings, a sum that would have brought the valuation of DraftKings up to $900 million. For some reason, Disney decided to back out of the proposed deal. Maybe the force wasn't with it. Who knows, but for some reason the deal is off.

While that deal is off, it appears that another is on. Disney may not want to invest in DraftKings, but DraftKings is more than happy to advertise on ESPN anyway. Starting in 2016, DraftKings will have exclusive rights to advertise fantasy sports on Disney's ESPN properties. 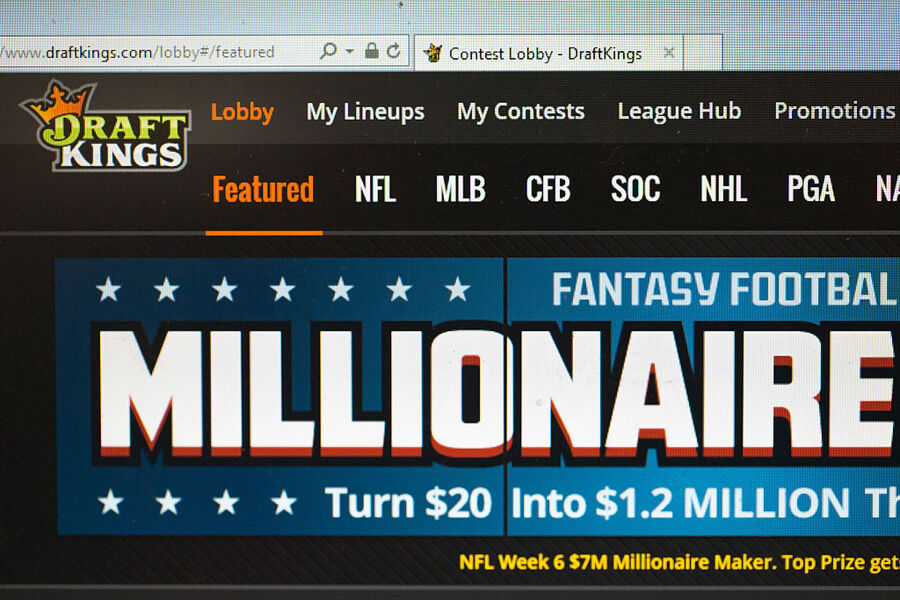 Financial details have not been released, but the move makes sense. If DraftKings really wants to leave Fan Duel, its biggest competition, in the dust they can't go wrong hitching their wagon to the worldwide leader in sports.

"ESPN is the strongest brand in sports," DraftKings CEO Jason Robins said. "This is something that will definitely catapult us into the leader position."

As much as guys like to prove that they could manage a sports team, they love the chance to start over every week too. Regular fantasy sports require a commitment from before the season starts. Daily fantasy sports sites like DraftKings and Fan Duel allow people to join at any time during the season since games start fresh every week. 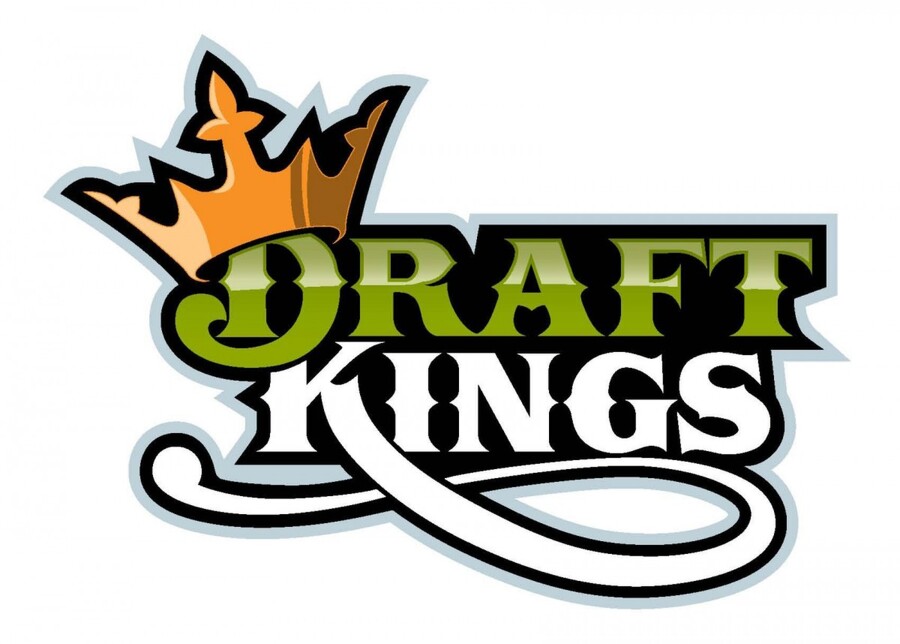 So the company must be turning a nice profit, right? Wrong! According to CEO Jason Robbins, the company is still not profitable.

What? How can this be? Well – because even though DraftKings and Fan Duel combined to take in over $1 billion in entry fees last year (a substantial increase over the $200 million collected in 2013), the vast majority is paid out to winners, with the companies only taking something like a 10 percent cut.

With the boost they are likely going to get thanks to their relationship with ESPN, the lack of profit will soon change.