Doug Martin's Suspension Will Likely End Up Costing Him Millions

In a week 16 match-up with the New Orleans Saints, Tampa Bay Buccaneers coach Dirk Koetter made the curious decision to bench running back Doug Martin. The timing was confusing – after all, Martin is the team's starting running back and the Bucs were still in prime position to reach the postseason.

However, it's become apparent why Martin was benched as news broke that he's been suspended for four games for violating the league's drug policy. It likely will be a costly penalty for Martin; Tampa Bay can void his guarantees for the 2017 season, an amount worth $7 million.

Martin initially thought about appealing the suspension, but soon changed his mind. "After numerous discussions with people close to me – including Coach Koetter – I am starting the suspension immediately so I can enter a treatment facility and receive the help I truly need," he said in a statement. 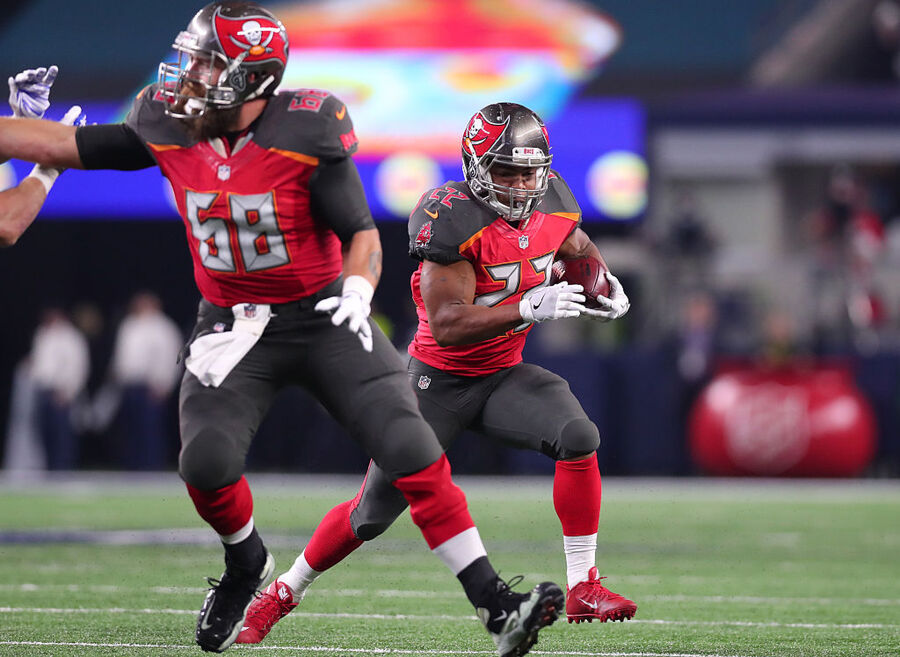 This has been Martin's worst season as a pro. He's battled a handful of injuries all year and only appeared in eight games, rushing for a career-low 421 yards. He never broke 100 rushing yards in a single game and averaged only 2.9 yards per carry.

While the Bucs would certainly like Martin to get back to his former self on the field, they're also focused on making sure he's both mentally and physically sound: "Our primary concern is that he takes this time to focus on getting the help that he needs in order to move forward with his personal and professional life," said Bucs GM Jason Licht in a statement.

Martin acknowledged he can't win his "personal battles alone," so it's good to see his team supporting him. Martin signed a five-year, $35.75 million contract extension in March, but because Martin's missing the first three games of next season in addition to week 17 this year, the team can void his guarantees for 2017.

Several million dollars is a lot to lose. If Martin can get the help he needs, though, it'll be a worthwhile trade off.