Donald Trump Had The Chance To Buy The Dallas Cowboys For $50 Million – Today They're Worth $6.5 Billion

We've all made decisions that have come back to bite us. Maybe you rented an apartment that turned out to be a nightmare, or didn't take a trip with your friends. Even smaller-scale decisions, like what to make for dinner, can make us feel like we've let ourselves down.

Don't worry too much, though – at least you didn't turn down the chance to own the Dallas Cowboys.

Let's hop back to late 1983. The Dallas Cowboys are among the top teams in the NFL. They've made nine straight playoff appearances. They've reached three Super Bowls in that span, winning one of them.

They were also up for sale, as Cowboys founder Clint Murchinson Jr. was looking for an interested buyer. One of the targets on his list? Donald Trump. Murchison's asking price was $50 million. If Trump came up with $50 million, a figure he should have easily been able to afford, he would have owned the Cowboys.

Unfortunately for Donald, he passed on the offer. Here's what he said after passing:

"I feel sorry for the poor guy who is going to buy the Dallas Cowboys. It's a no-win situation for him, because if he wins, well, so what, they've won through the years, and if he loses, which seems likely because they're having troubles, he'll be known to the world as a loser." 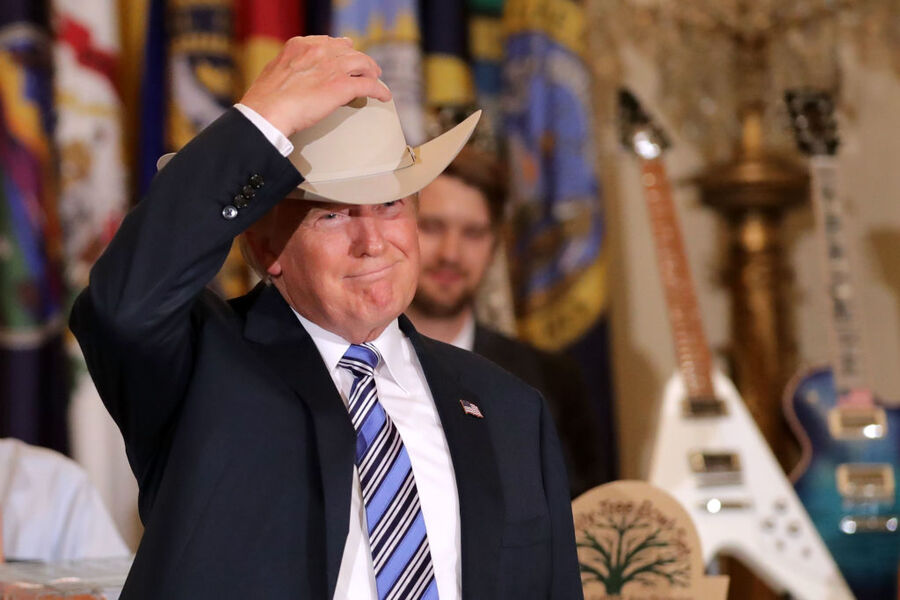 To Trump's credit, the Cowboys did struggle after Bright bought them. After making the playoffs in Bright's first year as owner, they went three straight seasons with a losing record. The embarrassment culminated in a 3-13 record in 1988.

Bright soon became disinterested in the team. He also lost an estimated $29 million during the savings and loan crisis of the 80s and 90s. The team and loan were taken over by the Federal Savings and Loan Insurance Corporation, which forced Bright to sell. In February 1989, Jerry Jones purchased the team for $140 million.

Today, the Cowboys are worth $6.5 billion. They are the most valuable team in professional sports.

Jones has obviously made a very solid return on investment over 30 seasons, but the return would have been even greater for Trump.