The Los Angeles Dodgers have the highest payroll in professional sports and all it got them was a trip to the National League Division Series. For many teams, that would be considered a victory, but for a team with $314 million in salaries this season (including dead money) it is a little disappointing. However, if the team is going to make it back next season it is going to have to spend a little more.

That is, if the Dodgers want to keep the best pitcher in baseball, Zack Greinke. 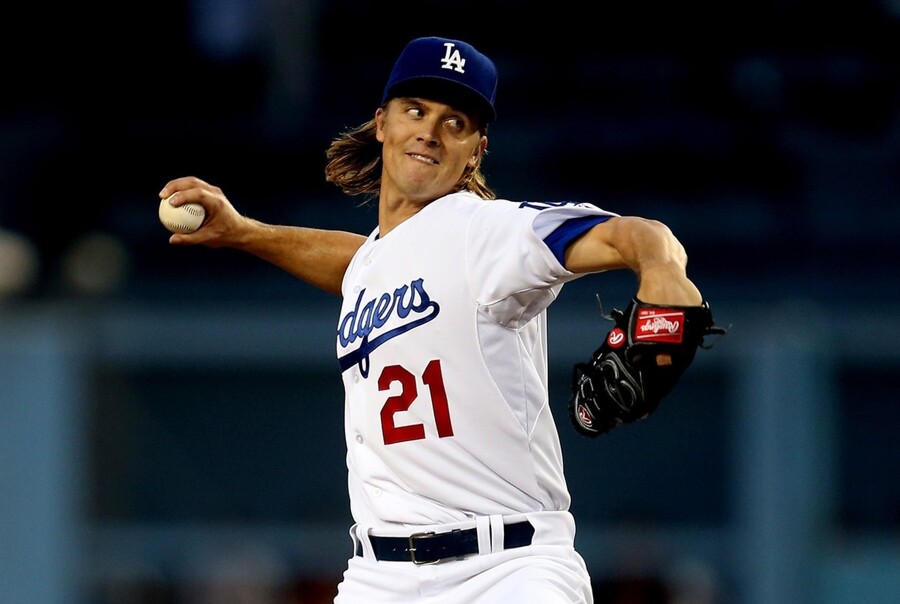 If they don't someone else will.

Who wouldn't want to have a guy who won 19 out of 32 games started, struck out 200 batters over 222.2 innings, and who ended the season with the lowest ERA in the league (1.66)? The answer to that is easy—everyone would want him. The question many be who would be willing to pay what it takes to retain his services.

Greinke should be paid like the best pitcher in baseball. Prior to the start of the season he was expected to opt out at the end of the year so he could sign a five-year, $150 million deal. Someone, if not the Dodgers, will pay it.

Several contending teams are expected to hit the market looking for top pitching talent. The most serious will probably be the Yankees, who have been known to spend money like it's going out of style. They currently have two of the top six highest paid pitchers in the league on their roster (C.C. Sabathia and Masahiro Tanaka).

Other teams likely to put in an offer include the Texas Rangers, St. Louis Cardinals, Toronto Blue Jays, and Chicago Cubs (among others). However, it appears that the home team may have an inside track on resigning their superstar.

When asked what it would be like to stay in Los Angeles in 2016 and beyond he responded with: "That would be nice."