Despite Being Banned From FIFA, Sepp Blatter Is Still Getting Paid HUGE Salary

Until this past December, Sepp Blatter had been serving as FIFA's president for nearly two decades. That was when he was banned for eight years from the sport, along with Michael Platini, president of the UEFA. Blatter had sent a $2 million conflict-of-interest payment to Platini, and after numerous requests from sponsors urging Blatter to resign, FIFA's ethics committee took things into their own hands.

Blatter isn't allowed anywhere near the sport, so… why is he still getting paid his salary?

His actual salary isn't known, but FIFA's financials from 2014 say they paid out $88.6 million in salaries. Blatter would be a part of that list. An analysis of the financials and other pieces of data estimates Blatter's salary at anywhere between $6 million to $16 million per year. 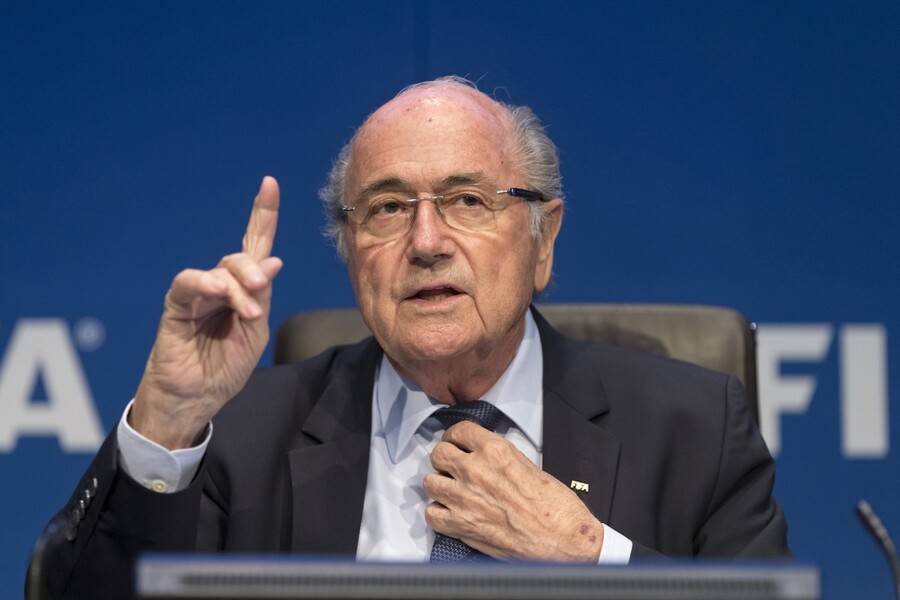 Blatter was suspended in October for 90 days. He's been paid this entire time, and will continue to receive his salary until FIFA appoints another president, likely in February. That's five months of money despite being banned from the sport.

At most, he'll make nearly $6.7 million during his ban. And even if you assume the low end of that $6-$16 million range is his salary, Blatter will still bring in $2.5 million. That's more than he paid Platini, which was ultimately got both of them suspended.

This isn't the first time Blatter has been involved in financial controversy. A FIFA dossier suggested that the collapse of FIFA's former marketing partner International Sports Leisure had led to losses of up to $100m under Blatter's management, though a 2013 report exonerated him of any wrongdoing.

In the meantime, Issa Hayatou, the president of African Football, is serving as the acting FIFA president. He's likely also being paid, but it's unknown if it's more or less than what Blatter has been getting. Let's say for his sake it's more, since, you know, he's actually doing work.