Derrick Rose is taking personal time away from the Cleveland Cavaliers to "re-evaluate his future in the NBA." While the mental toll of yet another injury certainly causes for concern, Rose has a big reason to continue playing: the more than $80 million of Adidas endorsement money he'd be giving up if he retires.

Rose signed a one-year, $2.3 million contract with the Cavs, but he still has seven years remaining on the 13-year, $185 million extension he signed with Adidas in 2012. Currently, the company must produce and market a signature DRose sneaker each year. Rose had been sporting the DRose 8 model before taking time off.

Rose has been with Adidas since entering the league. As a rookie, he signed a four-year deal with more than $1 million annually. In February 2012, less than a year removed from becoming the youngest MVP ever, Rose and his agent, BJ Armstrong, struck the current extension with Adidas. Had Adidas waited much longer to sign Rose, other brands could have pounced on him. 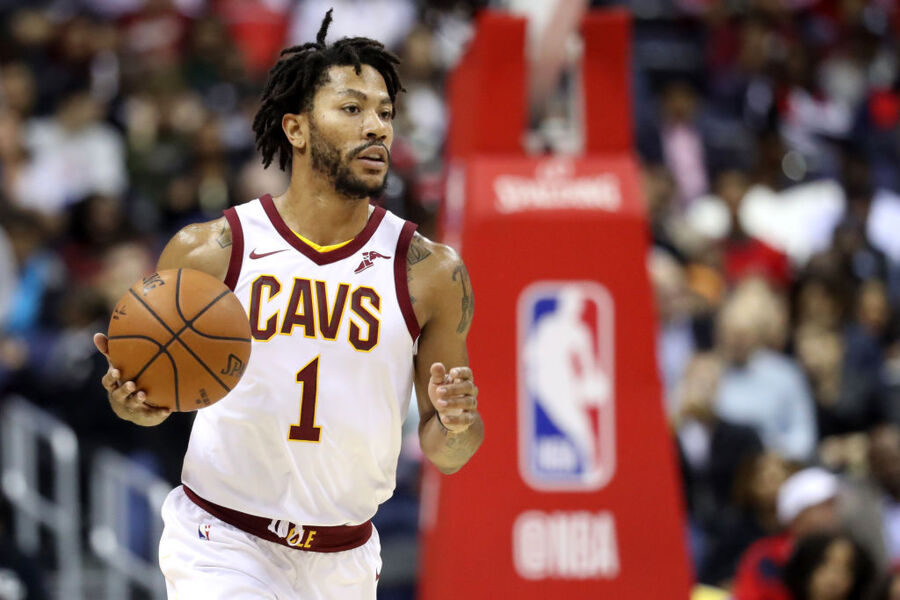 The deal made sense for Adidas at the time. Rose was one of the brightest stars in the league and his signature shoe brought in $40 million in sales in 2012, ahead of Kevin Durant's shoe sales and not too far behind the money Kobe Bryant's shoe sales brought in.

And while $185 million seems steep, Rose's deal could have been worth $260 million if he hit certain goals, like leading the league in scoring or being named Finals MVP.

But just two months after signing the extension, Rose tore his left ACL in the Bulls' first 2012 playoff game. He hasn't been the same since, suffering a handful of additional knee injuries.

While a member of the Knicks last season, Rose went MIA for personal reasons and told teammates he planned to only play three or four more seasons before retiring.

His latest injury may have bumped that timetable up. If he does walk away from the game, he'll be leaving a ton of money on the table.