A few weeks ago, we wrote about how Derrick Rose has been swiping money from the Bulls over the past couple of seasons, raking in big money while sitting out, due to a number of lingering injuries. And now, it looks like someone is trying to take some money from him.

Rose, who was accused back in August of gang raping a woman in 2013, is being sued for $21.5 million. His accuser is seeking $6 million in compensatory damages and $11.5 in punitive damages.

The woman, only identified as Jane Doe, claims she dated Rose from 2011 to 2013. She also says Rose and two other men broke into her L.A. apartment in 2013 and raped her while she was incapacitated.

Rose, meanwhile, says that while he did participate in group sex, it was 100% consensual. He claims things were normal the next day, and the accuser even had a cup of coffee with her roommate before heading into work for a full shift. Rose's side is implying that a real victim would have been too distraught for any of that.

Rose has also suggested that the reason the accuser is coming out in the first place is because he wouldn't reimburse her for a sex toy she bought and used during the night in question. When he stopped returning her text messages, she only got angrier. 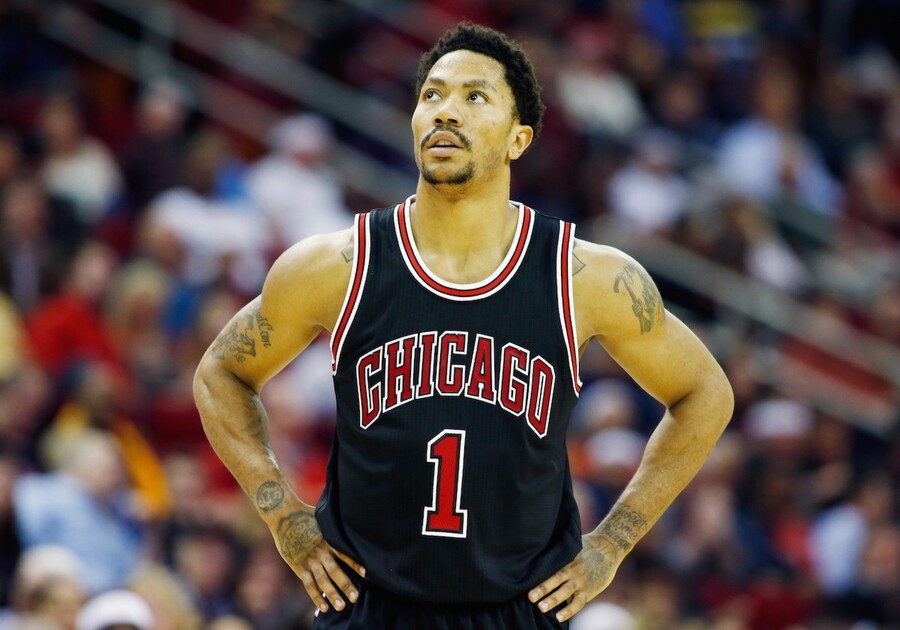 It'll be interesting to see if Rose's impending trial affects the way the Bulls play this year. They do have championship aspirations under new coach Fred Hoiberg, and have looked impressive in the early season, but we've seen it before in every major sport: off-field or off-court distractions can absolutely hurt a team on the field or court.

For now, the trial is set for late 2017. Rose signed a five-year extension during the 2011 offseason for $94.3 million. That puts the timing for his contract to expire after the 2016-17 season. With a looming trial date just months after the free agency period, will a team take a gamble on Rose, knowing full well there could be a lot of noise surrounding him?

The best thing Rose can do is continue to play, and to play well. After sitting out 75% of his games over the past three years, he needs to show he's near All-Star level to earn a big contract anyway. If he can demonstrate an ability to block out outside distractions, he'll likely still be contacted by teams looking for a point guard.