After nine seasons in the NFL, Tennessee Titans linebacker Derrick Morgan is hanging up his cleats. The veteran just wrapped up a four-year, $27 million deal and was currently a free agent. That, combined with his next venture, made it the perfect time to retire.

"I'm at a time where, physically and mentally, it doesn't make a lot of sense to continue," Morgan told Forbes. "I feel at peace with the decision. I feel free in a sense to be able to wake up and put my mind and my energy towards things that are more purposeful to me at this time in my life."

One "thing" is a $200 million Opportunity Zone (OZ) fund, which will invest in real estate in marginalized communities. A 2017 tax law now allows investors to make tax-free gains that compound with no limits, as long as they invest in OZ areas, meaning areas with a poverty rate of at least 20 percent or a median household income less than 80 percent compared to the surrounding area.

This move has been a while in the making. Morgan completed an executive M.B.A. program at the University of Miami in 2016. He's been investing in real estate since 2012, experiencing everything from flipping homes to purchasing multifamily apartments and commercial properties. He also developed new construction and renovation projects with FEMA. 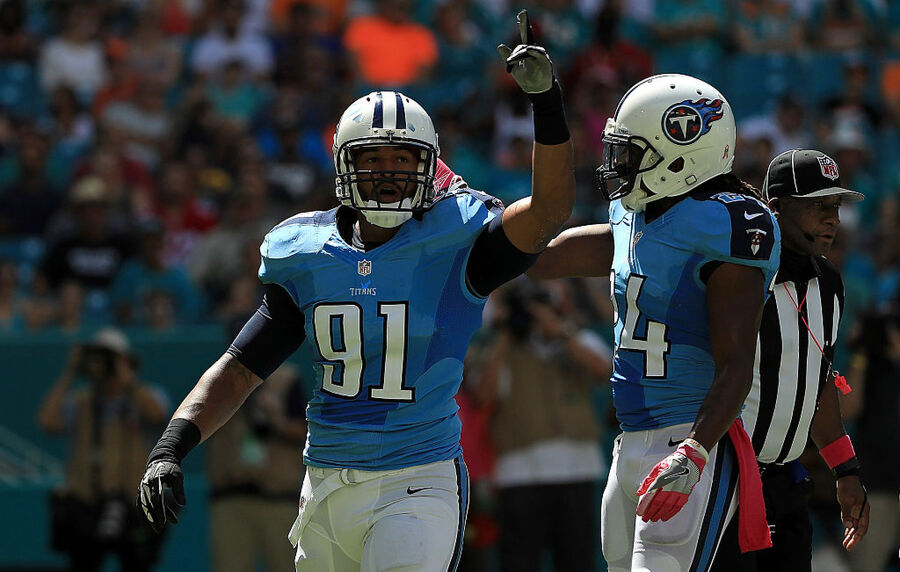 Before announcing this latest OZ fund, Morgan launched the KNGDM Impact Fund to raise $50 million for real estate and businesses within OZs.

Morgan is targeting OZs because he believes in bettering the world. His investment portfolio is almost entirely companies that embrace social good. He invested in plant-based meat substitute Beyond Meat, CNote, which helps people invest in causes and communities, and CleanFiber, which uses recycled corrugated cardboard to make insulation.

Morgan said he knew he couldn't play football forever and wanted to start considering his next moves. With the combination of making money and positively impacting the world, it seems his game plan is a huge success.