Derek Jeter Is Now An Owner Of The Miami Marlins

This has been quite the interesting year for Derek Jeter. In April, it appeared he and Jeb Bush had bought the Miami Marlins. That deal never came to fruition, and in the months that followed, rumors and rumblings came and went, but nothing was finalized.

That waiting period seems to be over, as Marlins owner Jeffrey Loria agreed to sell the franchise for $1.2 billion to a group led by Jeter and New York businessman Bruce Sherman.

The 69-year-old Sherman will serve as the "control person" and is planning to build a home in South Florida. He's also a Marlins fan and was once the chairman and chief investment officer of Private Capital Management in Naples, so he has some good ties to the area already.

Jeter put up $25 million of his own money, which is only two percent of the team. His friendship with Sherman is critical, though; he'll operate the business and baseball side of operations. 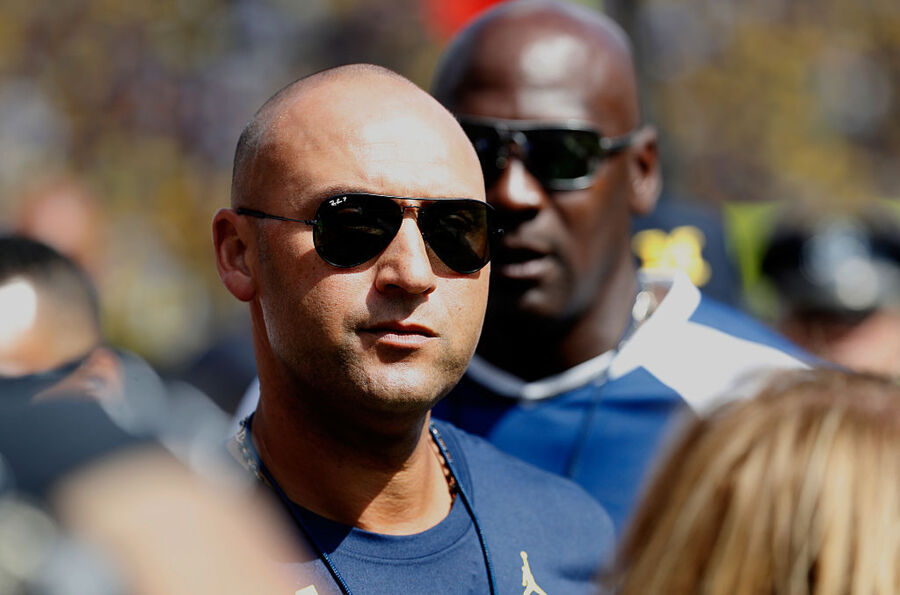 Jeter might not even be the biggest name in the group of 16 investors. Michael Jordan, another Jeter friend, also contributed, though it's unknown how much money Jordan put in. Jordan will still serve as the principal owner of the Charlotte Hornets.

MLB officials will discuss the sale next week during meetings in Chicago, but the official vote won't happen for at least a month. Sherman and Jeter's group expect to close during the first week of October.

Will new ownership turn the Marlins around? At the very least, they'll provide a spark for a franchise that's in desperate need of one.