$300,000 Worth Of Jewelry Stolen From Derek Fisher's Home

By Marvin Jules on February 7, 2017 in Articles › Sports News

According to statistics, a burglary occurs every 18 seconds in the United States. In addition to monetary loss, a burglary can cause heavy emotional scars to the homeowner whose items are stolen, when a burglar swipes items that have sentimental value. Five-time NBA champion Derek Fisher is definitely feeling some pain after a burglary earlier this week resulted in a large amount of his jewelry being stolen, which may have included five of his rings that are undoubtedly very precious to him.

According to TMZ Sports, Derek Fisher told police that he had over $300,000 worth of jewelry stolen from his Los Angeles home Monday morning. According to the five-time champ, he left the house at 7:30 in the morning, and realized that someone had been in the house when he returned three hours later. When he looked around the house, he realized that he was the victim of a burglary. 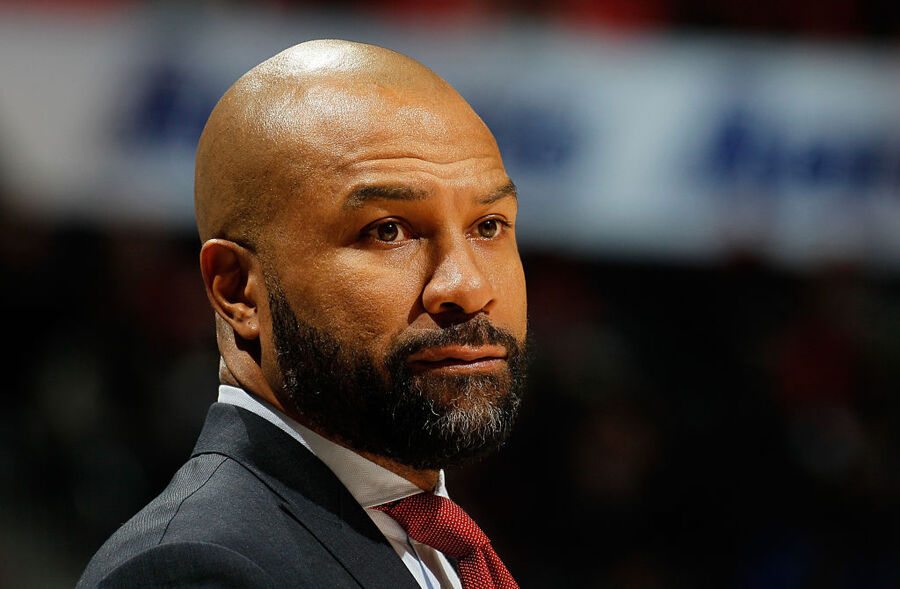 Police believe that the perp entered Fisher's residence, which is in Los Angeles's Tarzana neighborhood, through a side door, and went straight for the jewelry. Among the items that the burglar may have stolen were all five of Derek Fisher NBA championship rings that he won as a member of Los Angeles Lakers. According to AP, officer Drake Madison of the LAPD stated that he doesn't know if the burglars got away with Fisher's championship rings.

The LAPD has yet to make an arrest, and Fisher has not made a comment on the situation yet.

Fisher played with the Los Angeles Lakers for 13 seasons, and most recently coached the New York Knicks from 2014 to 2016.