DeMarcus Ware retired this offseason, finishing his 12-year career with 138.5 sacks. The 34-year-old decided his long-term health was more important than a few extra seasons of glory, but one team did make the decision difficult.

Ware said one team (who he did not name) offered him $9 million to play football in 2017. Though his mind and body feel great, Ware ultimately turned the offer down.

"You go through so much as a player to keep playing – for me lately, the neck injury, the back injury – and then you correct those things," Ware said. "And right now as I stand here, my body feels great. My body feels youthful. There is no question in my mind that I could have played two or three more years. But I'm realistic about it. My body's good now, but how long will that last?" 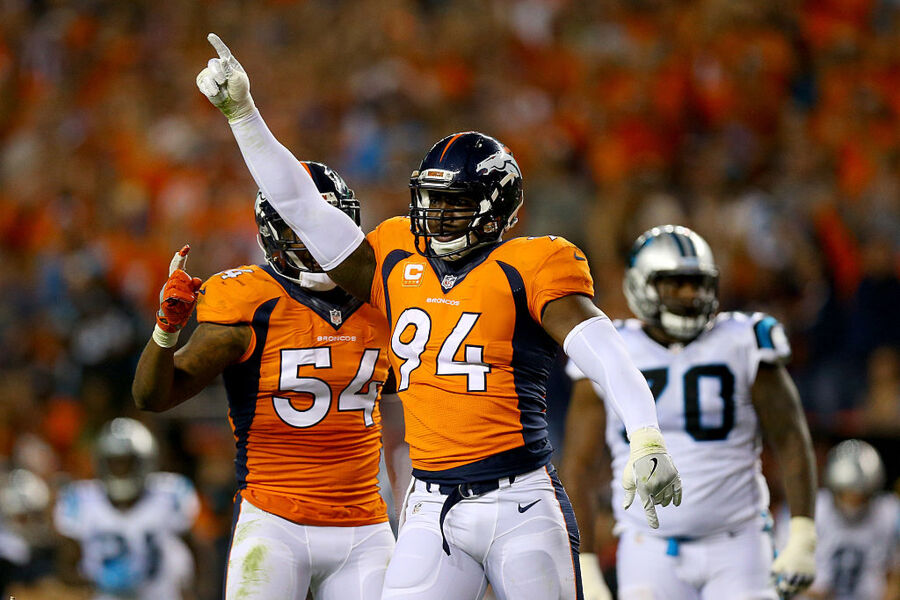 Ware may have had one of the most underrated careers the NFL has ever seen. Though injuries started to creep up on him in his final few seasons, he didn't miss a game during the first eight years of his career. He also posted at least 14 sacks four times, and outside of his final two injury-ridden seasons in Denver, he recorded 40 or more tackles every year.

Simply put, he was a beast on the defensive line. But he also understands the toll the game takes on the human body, and he's opting for a better quality of life rather than another payday or two. It probably doesn't hurt that he owns a Super Bowl ring, too – he doesn't need to put his body through the grinder to get himself a championship.

We've seen plenty of NFL players retiring early over the past few seasons as more information about the dangers of the sport come out. At 34, Ware is hardly a youngster, but he's putting his long-term health first. That's something no amount of money can buy.