The Sacramento Kings recently traded DeMarcus Cousins to the New Orleans Pelicans and didn't get a whole lot in return. A star 26-year-old center in his prime only brought back a 23-year-old rookie who's been inconsistent all year (Buddy Hield), a player that the Kings already traded several years ago (Tyreke Evans), a guy that's probably going to be waived (Langston Galloway) a second-round pick and a first rounder that might not even be in the lottery. Surely the Kings could have done better, right?

As it turns out, they probably could have done better. Kings GM Vlade Divac even said he had gotten a better offer two days earlier, but took the Pelicans' deal after that first one fell through, believing that was the best he could do.

Now that more information is coming out about the trade, it sounds like the Kings were fed up with Cousins' on-court antics. Cousins would have been eligible to sign a five-year, $209 million extension to stay in Sacramento, and while both parties expressed interest in doing that last summer, the Kings had a change of heart.

Two recent incidents appear to be the straws that broke the camel's back: an expletive-filled remark by Cousins about the Golden State Warriors after a Kings win on February 4, and a 17th technical foul in a February 12th game against the Pelicans, which resulted in a one-game suspension. Coupled with Cousins' past behavior on the court, the Kings didn't want to remain tied to him long-term. 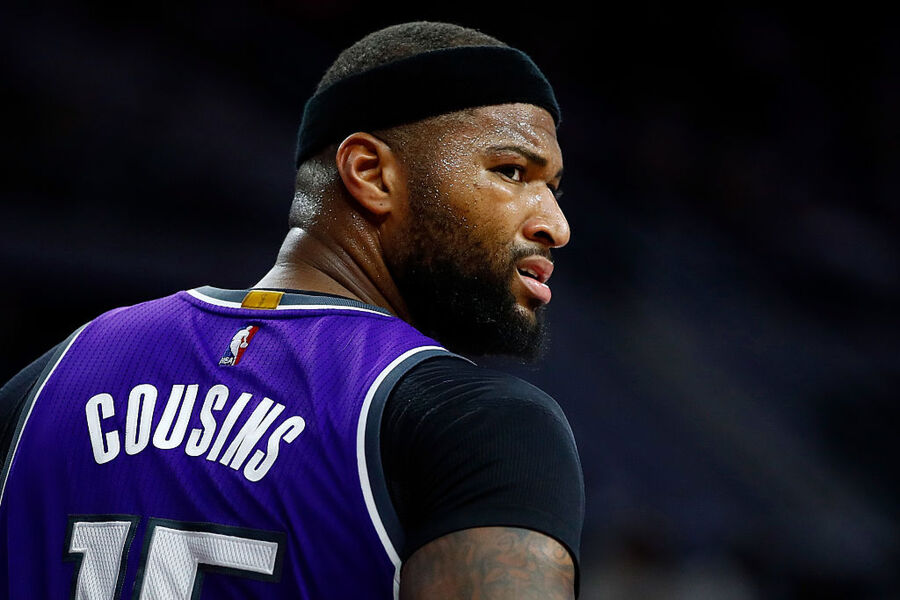 Of course, pundits around the league will point to the toxic situation that's been going on in Sacramento for the better part of the decade. The team has done a poor job developing players, they don't draft particularly well, and they haven't put a solid roster together for Cousins' entire career. He was active in the Sacramento community and has made several charitable donations during his career, but the Kings felt his attitude on the court and locker room made him expendable.

Another factor in all of this was Cousins' agents working behind the scenes in trying to dissuade teams from trading for Cousins. The most he can make over a five-year deal now is $180 million. He essentially lost nearly $30 million in the trade to the Pelicans. It's also part of the reason the Kings made the trade with several days to spare before the trade deadline. Teams were worried about signing Cousins as perhaps only a year and a half rental.

Consider this: the Pistons reportedly offered Andre Drummond, a big man who's probably more talented than any of the players the Kings have, and Sacramento said no. The Pelicans also made the same offer (without Buddy Hield included) to the 76ers for Jahlil Okafor, a center who's stuck on the bench in Philadelphia, and the Sixers said no.

Okafor is not on Cousins' level – it seems like the Kings could have gotten a better deal out of the Pelicans. However, when you combine their unwillingness to commit long-term with Cousins' agents cooling the market every day, it makes a bit more sense that they took what they could get.

Still, it doesn't change the fact that this franchise has been littered with mismanagement. In the 2010-11 and 2011-12 seasons, the Kings had Cousins, Isaiah Thomas and Hassan Whiteside. That's two All-Stars and the reigning NBA blocks leader all on the same roster. Sacramento's combined record over that timeframe: 46-102. They didn't even win a third of their games.

And now, unless they draft absolutely perfectly, Kings fans will continue to be frustrated on a nightly basis up in Sacramento.