There hasn't been much for fans of the Miami Marlins to be proud of in recent years (other than Giancarlo Stanton), but Dee Gordon changed that last season. Their new second baseman won the National League batting title in his first year with the club. Not only that, but he became the first player to lead the NL in batting average and stolen bases since the great Jackie Robinson in 1949.

When the Marlins front office signed him to a five-year, fully guaranteed $50 million contract, they probably thought he was a bargain. The real deal would end up being what his 80-game suspension would cost him.

Gordon tested positive for testosterone and clostebol (performance enhancers) during spring training. He was going to fight the suspension, but decided to drop his appeal and accept his 80-game suspension. 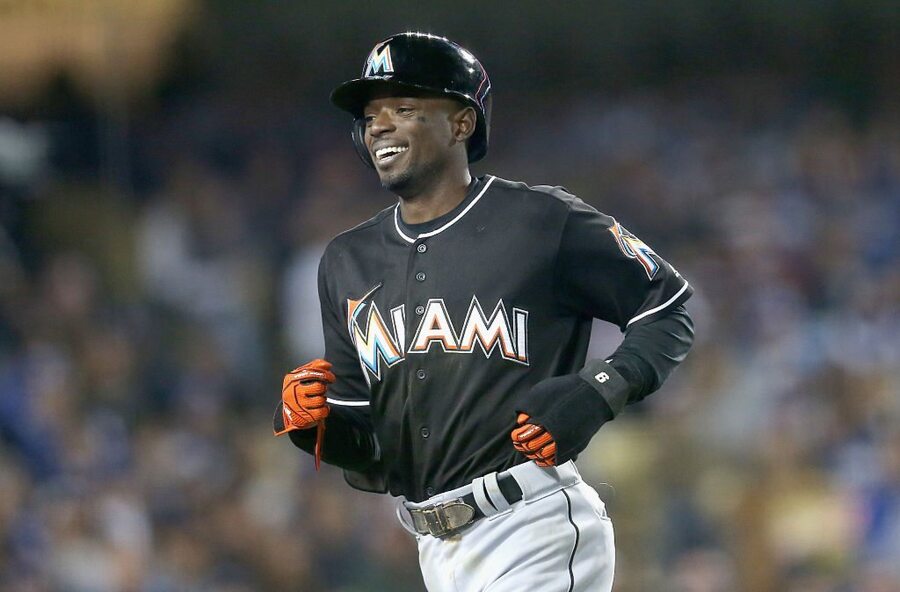 Like most guys, he claims he didn't realize that he was taking anything illegal. But he will accept the consequences, as he explained in this statement:

"Though I did not do so knowingly, I have been informed that test results showed I ingested something that contained prohibited substances. The hardest part about this is feeling is that I have let down my teammates, the organization, and the fans… I made a mistake, and I accept the consequences."

Had the Marlins structured the deal as $10 million each season, the suspension would cost him $4.9 million, but it's only going to cost him $1.48 million.

So far, the Marlins have been saying all the right things about their star second baseman. But someone in the organization has to be wondering if they made a huge mistake in signing Gordon to a guaranteed $50 million deal.

Did his success over the last couple of years have anything to do with PEDs? He certainly didn't bulk up and develop a more powerful swing. He hit just four home runs last season, and he only weighs about 170 pounds.

Even though he claims he never knowingly took anything illegal, the Marlins are left wondering. Was Gordon's breakthrough season PED-fueled? Or did Gordon improve on his own? Either way, they are stuck paying him a lot of money for the next few years.