The Ridiculous DeAndre Jordan Saga Isn't Over Yet – Is An Oral Contract Binding???

When the Golden State Warriors beat the Cleveland Cavaliers in the NBA Finals, fans probably thought that the entertainment was over. Boy, were they wrong! Normally, the free agency period provides fans with hope when their team signs a big name free agent, but this time it has done so much more. In fact, you could say it got a little crazy!

It all started when DeAndre Jordan let it be known throughout the season that he was interested in returning to his home state of Texas and playing for the Mavericks. Mark Cuban thought he was serious, made him an $80 million four year offer. Jordan accepted. Done deal, right? For a few days fans in Dallas rejoiced. For the first time in three seasons there team had succeeded in signing a big man free agent! Or so they thought….

Wednesday morning the news broke that Jordan was thinking about staying in Los Angeles after all. Suddenly, the Clippers were putting the full court press on him in an attempt to convince him to stay. He and Chris Paul got a chance to hug it out. As it turns out, Paul had no idea he and Jordan were not tight. He thought they were good. Jordan was concerned about Griffin leaving town in a couple of seasons. Griffin didn't deny the possibility, but told Jordan to do what was right for him.

Early Wednesday evening, word began to spread online that Jordan had changed his mind and was going to stay with the Clippers – and then it got real crazy! 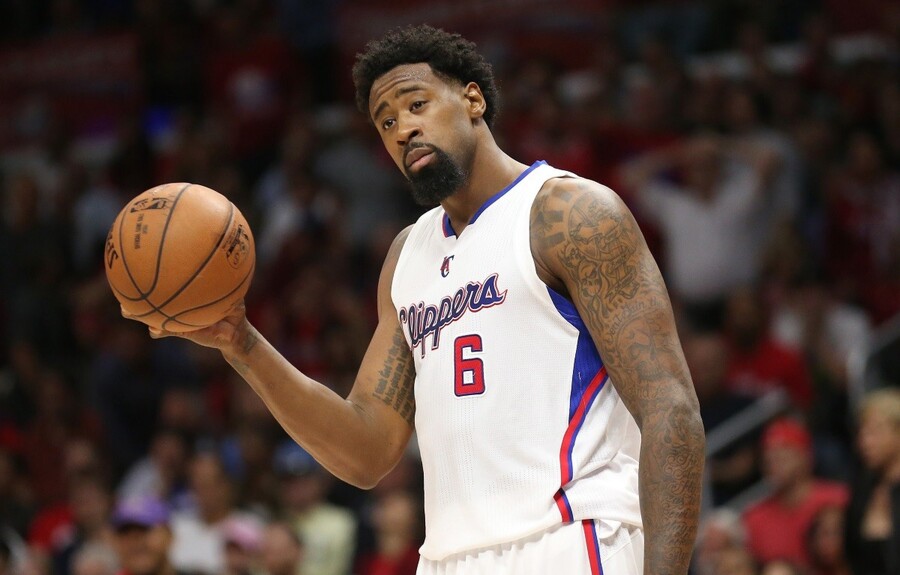 Dallas owner Mark Cuban thought he was going to get another chance to pitch Jordan, but the Clippers were keeping him sequestered. No agents were allowed in and no one from any team other than the Clippers was allowed to enter his house. Blake Griffin went as far as to tweet a picture of a chair propped up against a door designed to keep Jordan in so he couldn't talk to anyone else.

Word spread online that the Clippers were going to stay with him so (1) he couldn't talk to anyone else, (2) to make sure he didn't change his mind again, and (3) to sign him after the moratorium ended at the first chance possible (which they did). 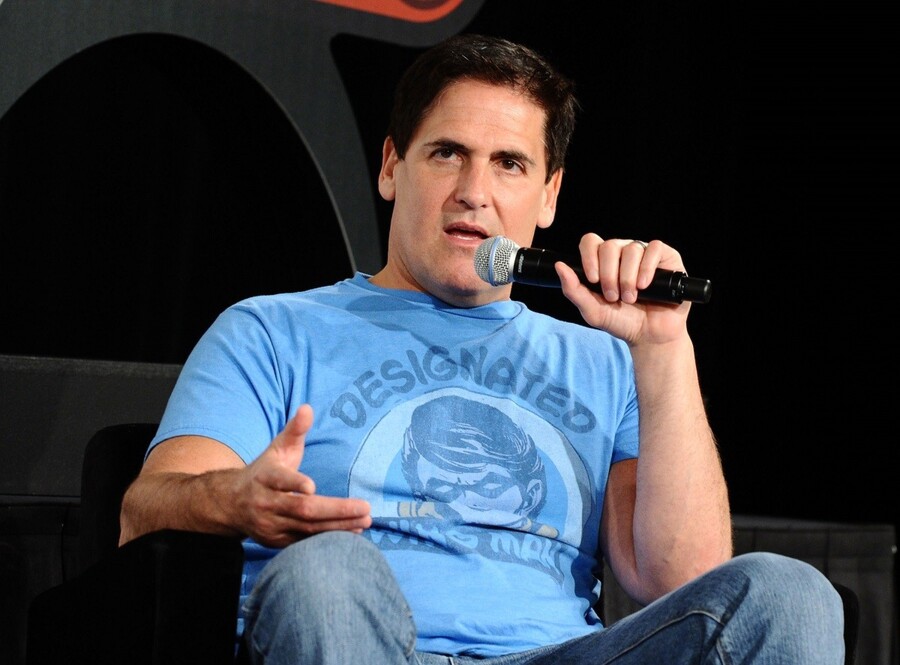 Oh – and did I mention the cryptic and extremely childish emoji battle that went down earlier in the day over the whole mess? Crazy! That's the only way you can describe it… and it may not be over yet!

Jordan is a Clipper and there is no changing that now, barring a trade, but there is a good chance that the Mavericks could bring legal action against the Clippers. Jordan had made a handshake deal with Cuban. While a handshake is not legally binding, it was enough to make Cuban stop pursuing other free agents. Had Cuban known Jordan was not going to sign he could have gone after other talent.

In legal terms, it is promissory estoppel which is defined as:

If a party changes his or her position substantially either by acting or forbearing from acting in reliance upon a gratuitous promise, then that party can enforce the promise although the essential elements of a contract are not present.

There are three elements that have to be present: (1) a promise has to be made, (2) the person a promise was made to must rely on it, and (3) there must be an economic loss.

As strange as it may sound, there is one person not in Los Angeles who is very happy Jordan did not come to the Dallas – or he should be – and that is Wes Mathews. He had been slated to sign a four year deal for $57 million with the Mavericks, but since Jordan isn't coming to town the team has a little more salary cap room which it decided to use on Mathews. His is still a four year deal, but it's worth $70 million instead.

Who wouldn't be happy with an additional $13 million tacked on to their salary?