DeAndre Jordan Is Donating $100 Per Rebound To Hurricane Relief Efforts

When Hurricane Harvey devastated the Houston region, a number of athletes donated their time and money to help out. Perhaps the most notable is Houston Texans linebacker J. J. Watt, who's raised more than $37 million for hurricane relief efforts.

While donations soon after the hurricane hit got the most attention, it can take months or even years for families and cities to recover from natural disasters.

Los Angeles Clippers center DeAndre Jordan saw an opportunity that could make an impact for months to come. He's donating $100 for every rebound he gets during the season. 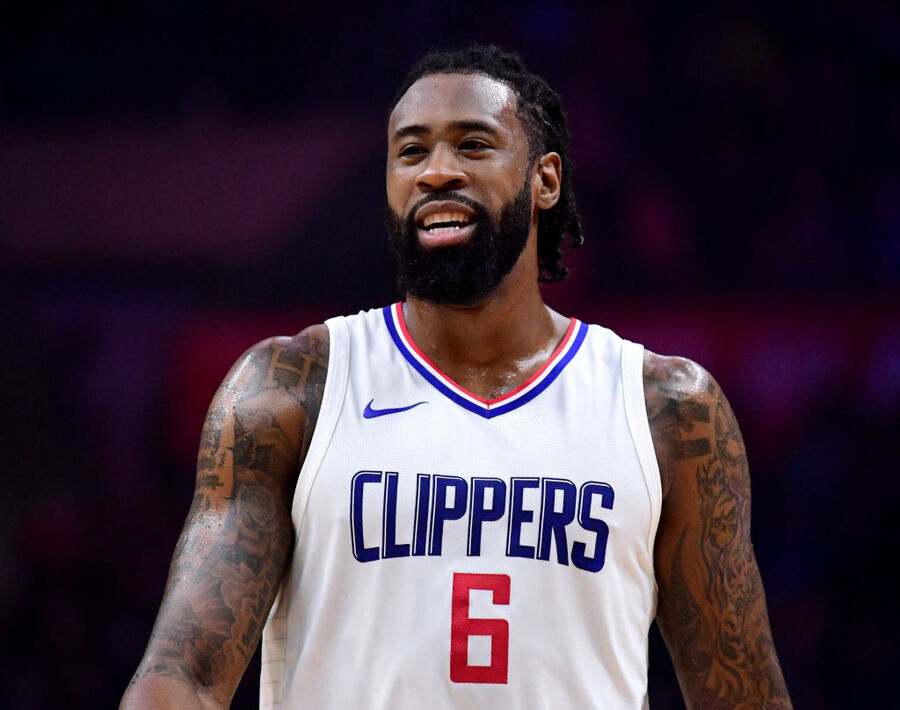 He didn't wait long to start raising money, either. Jordan grabbed 24 boards in the season opener, and through 30 games this season, he led the league in rebounds per game, for a total of 450. That's $45,000 raised in just about a third of the season.

In this chaotic world, it's nice to see acts of kindness like this from athletes.