That seems to be the case in Phoenix, where the Suns matched the Indiana Pacers' offer sheet of center Deandre Ayton mere minutes after the Pacers offered it. The deal, worth four years over $133 million, is the largest matched contract in NBA history. It easily surpassed the 2017 offer sheet given to Otto Porter, which was worth $106.5 million over four years.

Here's the interesting part: Ayton might not want to play in Phoenix anymore — which means he's upset the Suns matched the offer sheet. Yes, even with a $133 million payday coming his way. 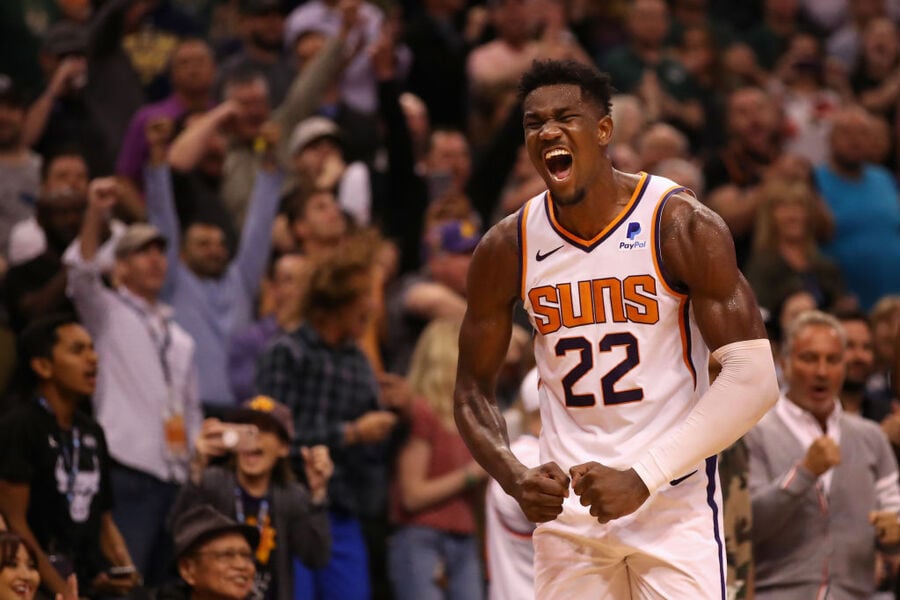 The relationship between Ayton and the Suns started souring last summer. Ayton was an instrumental part of the Suns' rise, helping lead the team to within two wins of a championship. The Suns' franchise has never won a title and had only made the Finals one other time before 2021. Ayton was looking forward to a max offer then, but the offer never came. He watched as his fellow 2018 NBA Draft classmates Luka Doncic and Trae Young signed massive deals with the Dallas Mavericks and Atlanta Hawks, respectively. But the Suns, a team that has traded multiple draft picks over the years in exchange for cash, didn't want to pay up.

That didn't sit well with Ayton, who played the 2021-22 season with looming contract negotiations that never came to fruition. He also apparently had a verbal altercation with Suns head coach Monty Williams during Game 7 of the Western Conference Semifinals. Ayton only played 17 minutes and the Suns lost by 33 points — against the Mavericks and Doncic, who was drafted two spots after Ayton.

Now that the Suns have matched the Pacers' offer sheet, Ayton can't be traded until January 15 at the earliest. He also has veto power over any trade for a full year. It's very likely Ayton stays in Phoenix through the 2022-23 season, and perhaps much longer than that. And he probably won't be very happy playing for a franchise that he feels has disrespected him.

Then again, the Suns are still among the best teams in the NBA, with Ayton, Devin Booker, Chris Paul, and a solid supporting cast. Maybe winning can cure any internal team blues.