Days After CBS Gave Tony Romo A Record Contract, ESPN Is Prepared To Top It With Peyton Manning

Earlier this month, Tony Romo signed a massive new contract with CBS. The deal, worth a reported $180 million over ten years, is the largest a broadcaster has ever received. Romo's $18 million annual salary topped most of the years he was in the NFL.

By signing with CBS, Romo turned down an offer from ESPN. Reports differ on the amount of ESPN's offer, but it was widely believed to be somewhere around $140 million in total.

ESPN isn't spending much time licking its wounds, though. The Worldwide Leader in Sports is already setting its sights on its next target: former Indianapolis Colts and Denver Broncos quarterback Peyton Manning.

Per Front Office Sports' Michael McCarthy, ESPN is prepared to offer Manning a contract worth $18 million to $20 million per year.

Tony Romo could have a short-lived reign as the highest-paid TV sports analyst. ESPN is prepared to offer Peyton Manning $18 million to $20 million a year to call 'Monday Night Football,' said sources. Romo will make $17 million a year under new CBS deal.https://t.co/OubhKCGuao

Manning would serve as an analyst for Monday Night Football. And while nothing official has been announced yet, the move would likely come in tandem with MNF moving back to ABC. By having a national audience, Disney/ABC/ESPN would get even more exposure. Manning is recognizable enough that he would appeal to casual fans.

Of course, as they did with Romo, critics will ask if such a hefty price tag is worth it for any player. Manning made $19.2 million his last season in the NFL, when he won a Super Bowl with the Broncos. He could make more than that in his first year as an analyst.

Then again, Monday Night Football doesn't have the star power that some of the other broadcasts do. Perhaps a splash like Manning would be valuable enough.

For now, it looks like Manning is in the driver's seat as far as a decision goes. As is his M.O., he'll likely take his time. After all, there's still plenty of offseason left. 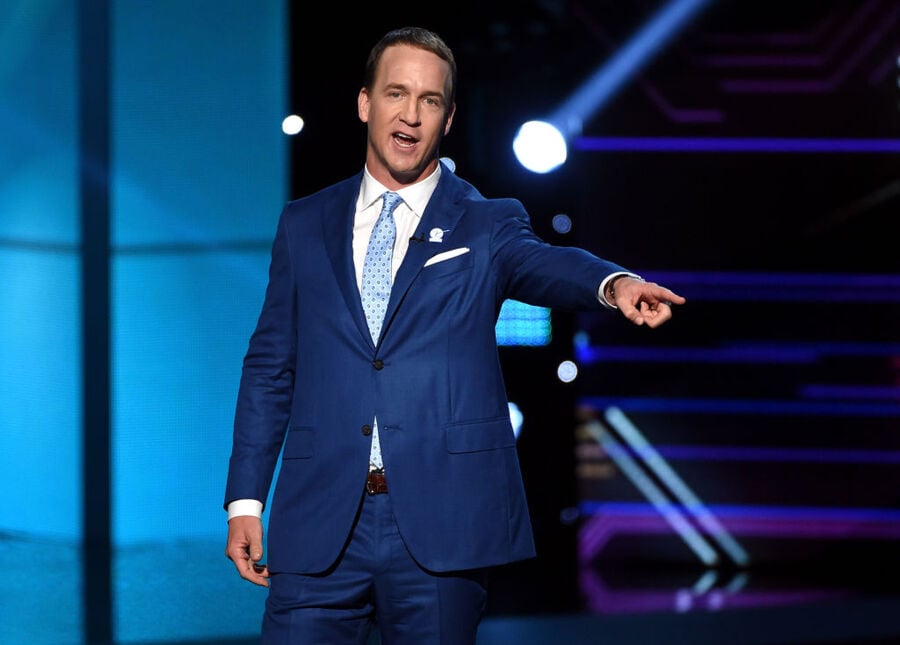