David West is one of the most seasoned veterans in the NBA. With 14 years of service under his belt with four different teams, West has seen his fair share of both winning and losing. But despite his long tenure in the league, he has yet to experience the ultimate goal; winning an NBA championship. As a result, for the second consecutive year, he has made a sacrifice that most NBA players likely wouldn't make; all in the pursuit of a ring.

David West is currently in the Western Conference Finals as a member of the Golden State Warriors, his second team in as many years. The Warriors are, interestingly enough, playing the team West played on last year in the San Antonio Spurs. The fact that David West has played on the two teams in Western Conference Finals is definitely not a coincidence. The story all started in the 2015 offseason, when West opted out of a $12.6 million deal with the Indiana Pacers in order to sign a deal that was head-scratching to many people; a one-year, veteran's minimum deal with the San Antonio Spurs that totaled $1.5 million.

When asked why he left so much money on the table, West responded by saying that he just wanted to win a ring. Unfortunately, the Spurs were knocked out of the playoffs in the 2nd round by the Oklahoma City Thunder, leaving him ringless at the end of the season. When it came time to sign another contract this past offseason, West decided to join forces with the likes of Stephen Curry, Kevin Durant, Klay Thompson, and Draymond Green on the Warriors, again on a veteran's minimum deal. 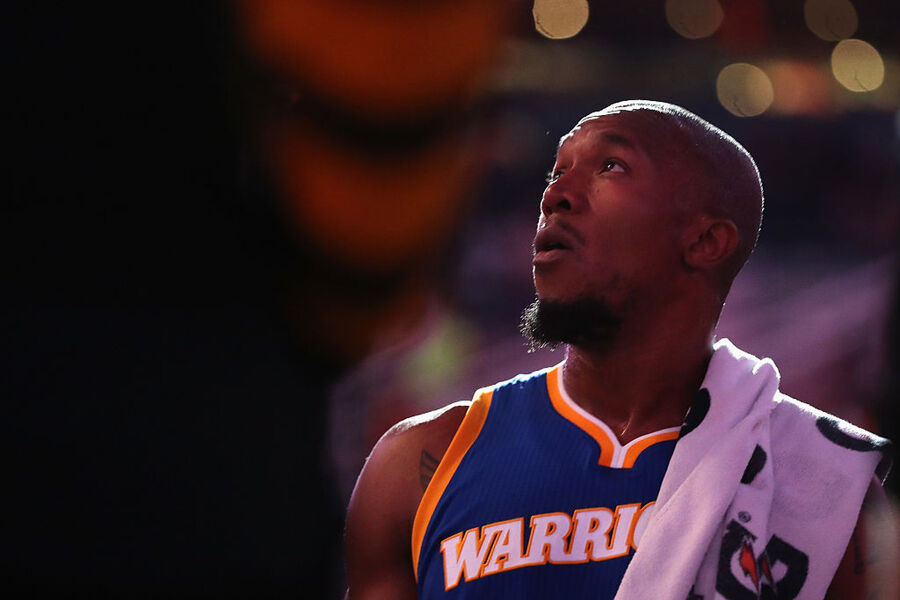 West took an even more diminished role on the already loaded Warriors roster, averaging a career low in minutes per game (16.6) and rebounds per game (3.0) in the regular season. He also tallied his lowest scoring average since his rookie season in 2003 (4.6), and didn't start a single game for the first time in his career.

But despite West's diminished role and paychecks, West says that he doesn't mind. "It's not a big deal to me," said West in an interview with the Bay Area News Group. "I think it's just the nature of people. We're a money-hungry, money-driven society and I think that's on the minds of a lot of folks … It's about the dollar, the dollar, the dollar. (But) basketball is one of those things I didn't start playing originally for money and I still have the passion and the love to just play."