Hedge Fund Billionaire David Tepper Is Purchasing The Carolina Panthers For $2.2 Billion – Will Be The Second Richest NFL Owner

The deal is expected to become final later this month with Tepper paying a reported $2.2 billion. Shockingly, that is $100 million less than Forbes estimated the Panthers to be worth a few months back and over $1 billion less than many predicted the sale would fetch. 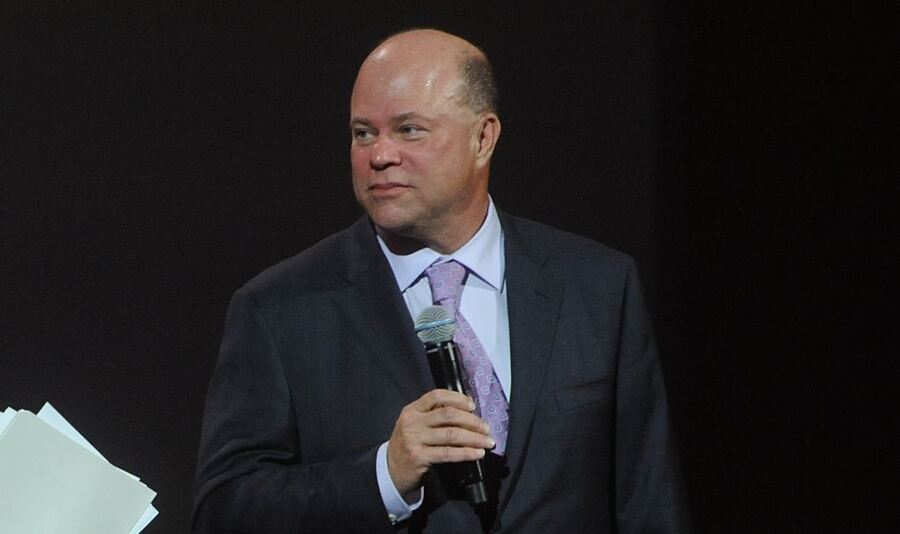 Tepper already owns a minority share of the Pittsburgh Steelers. He'd have to sell that stake before he could buy the Panthers. The deal would also have to be approved by the other league owners.

The Panthers are worth about $2.3 billion, which puts them near the bottom-third of teams in the NFL as far as value. Navarro's bid reportedly is more than $2.5 billion and he was still looking for investors.

After allegations arose that current owner, Jerry Richardson, sexually and racially harassed people within the organization, the team was put up for sale. Richardson is expected to get $3-3.5 billion for the team, but will still make an insane return.

Richardson spent just $140 million for the rights to the Panthers in 1993. Then an expansion franchise, the Panthers also had to give up more than $60 million in television revenue, making Richardson's total costs about $206 million.

Now, 25 years later, he'll make a huge profit. And the new owners will try to get the Panthers back to the Super Bowl for their first ever championship ring.