Life in the NBA seems pretty great: even role players can make themselves a hefty salary, and stars can easily top $100 million over just a few seasons. Unfortunately, that big salary often leads to a luxurious lifestyle. That might be fine while the athlete is still playing, but when the money runs out and there aren't any more paychecks coming in… well, that's when there's trouble.

It's true that 60% of athletes go broke within five years of retiring, but there are certainly exceptions, too. Guys like Hall of Famer David Robinson, who made good money during their playing days and then kept making money off the court. Robinson, nicknamed "The Admiral" because of his graduation from The Naval Academy, currently has a net worth of $70 million, and is doing so well since his retirement that he just opened up a second private-equity fund. 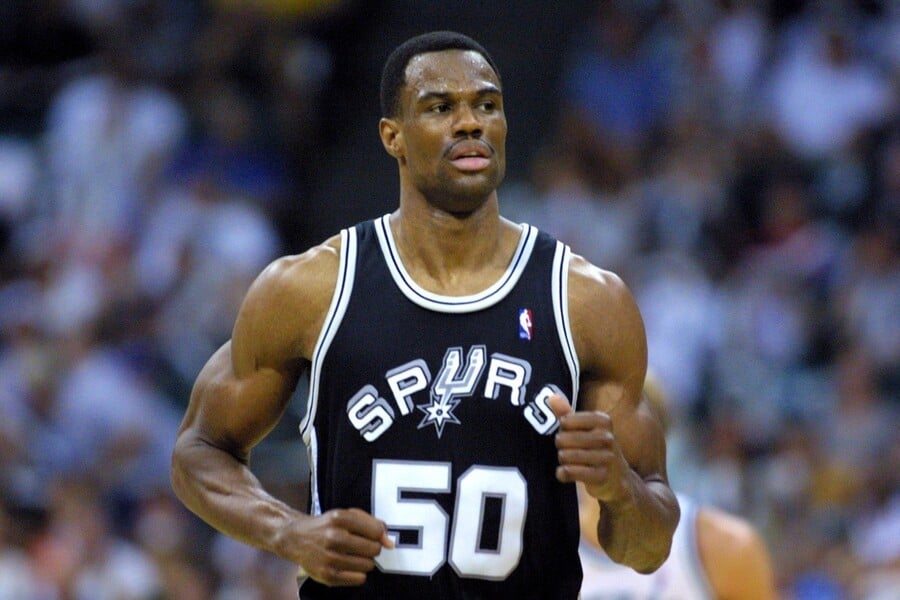 In 2007, Robinson founded Admiral Capital, which focuses on real estate. It raised about $115 million and acquired $350 million worth of assets. In addition, it's received $50 million from the United Services Automobile Association and $15 million from the Teacher Retirement System of Texas.

Initially investing in 11 original investments, Admiral Capital has sold seven of them, netting investors' 24% more than what they contributed. Building on that success, Admiral Capital Real Estate Fund 2 has received $50 million in investments, and is targeting $175 million. Robinson has partnered with a former Goldman Sachs investment banker to launch both funds.

Robinson also plans to do some good with his fund's profit: 10 percent will go to support lower income communities and education. His philanthropic efforts are really no surprise, though; Robinson has always used his position and clout to give back – in 2001, he founded and funded the $9 million Carver Academy in San Antonio, a non-profit private school designed to provide more opportunities for inner-city children. In 2012, Carver Academy became a public charter school, changing its name to IDEA Carver. Robinson wasn't just content with founding the school; he's still a very active participant in its day-to-day activities. 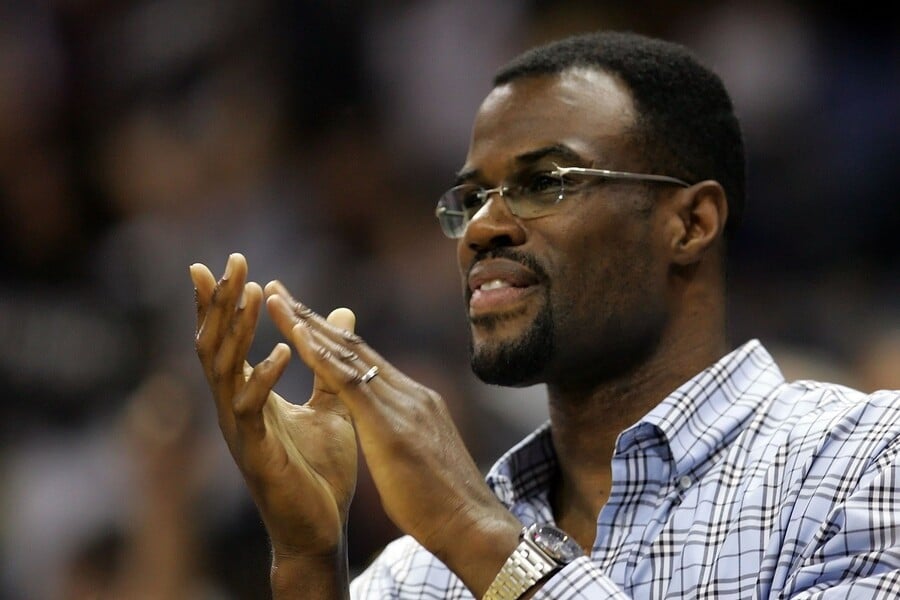 While on the court, Robinson averaged 21.1 points, 10.7 rebounds, 2.5 assists and 3 blocks per game over 14 seasons with the Spurs. He never made more than $14.8 million in a season, but was a perennial All-Star and won the NBA MVP in 1995, plus two NBA titles in 1999 and 2003. And in case anyone ever asks you if you can name the only player who's ever both scored 70 points in a game and recorded a quadruple-double, you can answer confidently: David Robinson.

Just as notably, he served as a mentor to Tim Duncan, who joined the team in 1997 – it's rare to see a star veteran welcome in another potential star as openly as Robinson did, but again, it's not so surprising once you see all he's done for others.