Pitcher David Price is one of the many talented baseball players who have helped the Tampa Bay Rays go from being an MLB doormat to a contending team on a year by year basis. The Rays decided to send him to the Detroit Tigers in a trade during the 2014 season (where he signed a one-year $19.75 million deal) who then traded him to the Toronto Blue Jays during the 2015 season.

Price will be hitting the free agent market, and as one of the best pitchers in baseball will likely command a pretty hefty salary from serious contenders. With 18 wins in 32 starts, 225 strike outs over 220.1 innings, and an ERA of 2.45 (fourth best in the league) who would not want him on the roster? 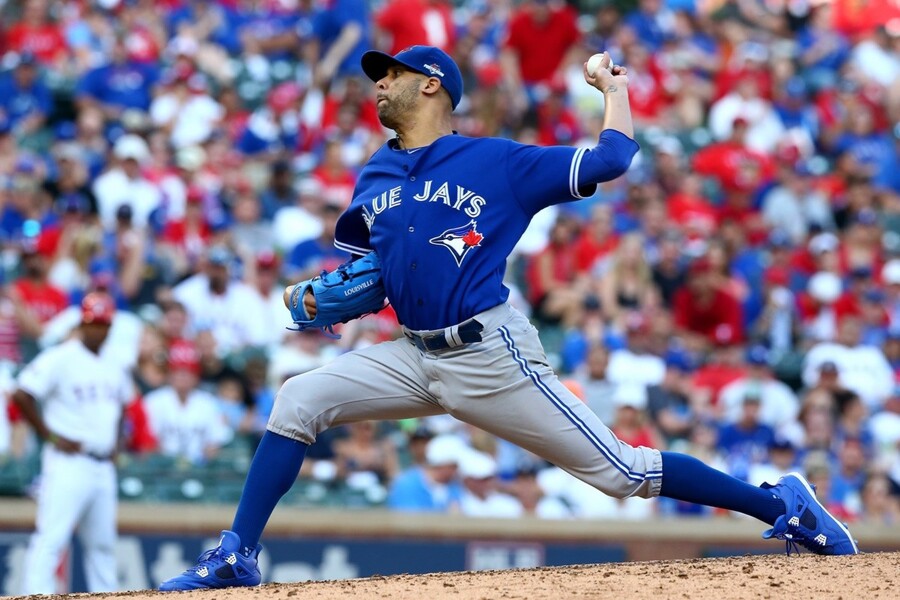 However, there may be one problem teams will have when it comes to paying him the kind of salary he will command. His postseason record is terrible. He started Game One of the ALDS for the Blue Jays and ended up taking a loss dropping his career post season record to 1-6.

When he was pulled he had only thrown 96 pitches so can Toronto's manager be faulted for leaving him in? Some would say yes; some would say no. Considering his track record in the post season it is hard to say.

While his post season record may be lacking his regular season is enough to interest teams and command a high salary. Only five pitchers won more games than him (18). Only six pitched more than his 220.1 innings, and seven had more strikeouts than him (225). Yet his salary comes in as the 13th highest in the league.

There are some that think he will command a $200 million deal; something that only two other pitchers have done, Clayton Kershaw and Max Scherzer. As good as he has pitched, Price is not worth $30 million a season like Kershaw and Scherzer. At 30 it is possible that someone will sign him to a seven-year deal like them, but it is more likely he'll get something closer to Justin Verlander's deal (which averages $27 million a season).