David Price went from the Detroit Tigers to the Toronto Blue Jays at the trading deadline last season. His stay with the Blue Jays turned out to be short lived, as he's moving on to another ball club after entering free agency.

The lucky winners of the David Price bidding wars? The Boston Red Sox. And they acquired the 30-year-old ace with a seven-year, $217 million contract. That's $31 million per year, the most for any pitcher in Major League Baseball history. It also matches Miguel Cabrera's contract value he signed with the Tigers for most of any player in the bigs.

This comes after Max Scherzer signed a seven-year, $210 million deal with the Nationals last summer, and the Dodgers extended Clayton Kershaw's contract for another seven years and $215 million. In short, it's becoming incredibly lucrative to be a pitcher in the major leagues.

That's not to say Price isn't worth it. He was 18-5 for the Tigers and Blue Jays last season, leading the AL with a 2.45 ERA. His 6.0 Wins Above Replacement (WAR) was second in the American League. And sure, he struggled in the postseason, going 1-2 while his ERA ballooned to 6.17. But he joins a Red Sox pitching staff that most certainly can use the help. 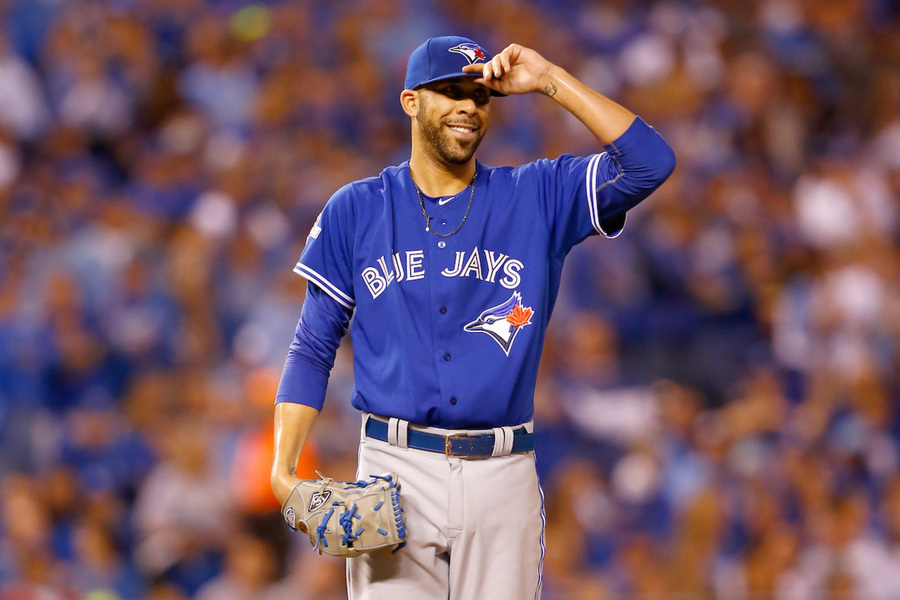 Last season, Boston starters won fewer than half of their games, had an ERA nearly two points higher than Price's, and posted inferior WHIP and strikeout percentage rates. The team used 12 different starting pitchers, and none of them even reached 200 innings.

Ever since trading away Jon Lester at the 2014 trade deadline, the Red Sox have been without an ace. They're hoping Price can return them to prominence. For his part, Price has a 1.95 ERA at Fenway Park, the best mark for any ballpark he's visited at least 10 times.

Price's signing is just the latest off-season moves for the Red Sox, who have been busy acquiring players left and right. Outfielder Chris Young just joined the team, signing a two-year, $13 million. And earlier this off-season, Boston picked up former Padres closer Craig Kimbrel, exchanging four prospects to try to bolster their bullpen. Though they've finished last in the AL East two out of the past three seasons, the Red Sox seem to be heading in the right direction, and signing Price is a big help.

Oh, and the most Boston had ever paid a pitcher prior to this? $82.5 million over four years to Rick Porcello, which was signed back in April. Guess the price was just a little higher here. Price will join Porcello, Clay Buchholz, Wade Miley and Eduardo Rodriguez in the rotation.