Athletes making investments in companies is nothing new. Some of them take a very hands-on approach, like Luke Kuechly, with supplement company Eat the Bear. Others, like LeBron James, dip their fingers in a variety of industries.

But rarely, if ever, have athletes teamed up to invest in the very sport they play. David Ortiz and a handful of other former major leaguers, including Barry Larkin, Nolan Ryan, Torii Hunter, and Vernon Wells are setting out to change all of that. They invested in a private equity firm called Dugout Ventures, which invests solely in baseball-specific companies.

On top of the players' money, Dugout Ventures has invited private investors to finance up to $50 million in a fund of the company's investments.

Dugout Ventures is already involved with two baseball-related brands. The firm has invested in bat company Marucci, and financed EvoShield, a protection company, before it was sold to Amer Sports in October. 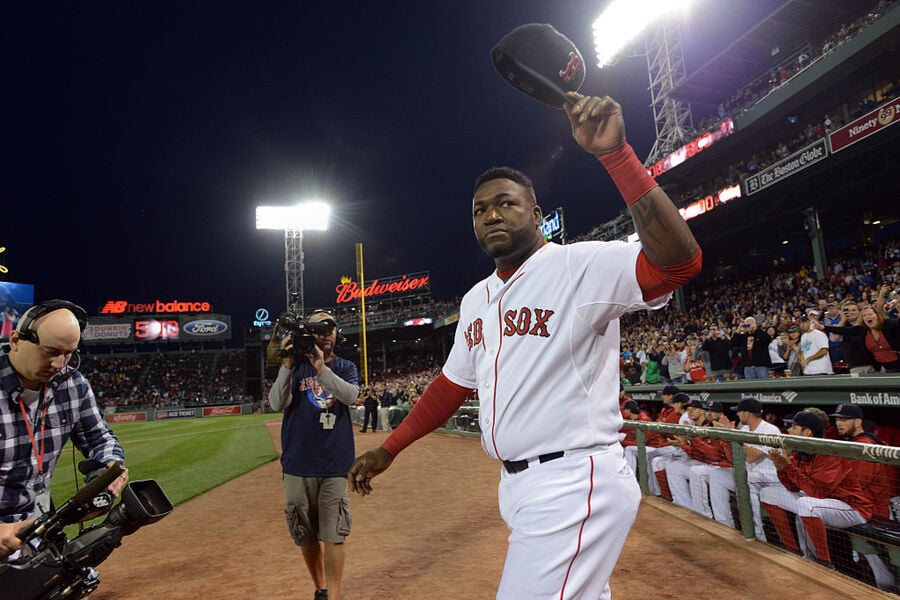 In a statement, Ortiz referenced billionaire investor Warren Buffett: "It's not what you know, but how realistic you are about what you don't know. We know baseball. But we plan on finding the best people in the business to help us on what we don't know."

The pack of retired baseball players are just the latest athletes to invest in companies. In 2013, Carmelo Anthony founded Melo7 Tech Partners, and Kobe Bryant recently announced a $100 million venture capital firm. Even teams are getting on board: the Los Angeles Dodgers have programs designed to boost and improve young companies via financial backing.

For every success story, though, there are a few cautionary tales. Former catcher Jorge Posada lost a tenth of his entire career earnings by investing in shady real estate and risky hedge fund transactions. Former pitcher Curt Schilling put more than $50 million in his 38 Studios video game company and had to fork over additional money in a lawsuit after the company went bankrupt.

Time will tell if Dugout Ventures will be a hit. But Big Papi and company are hoping their baseball knowledge will give them an edge.