It looks like the Miami Marlins are going to be getting a new neighbor. No, there isn't another baseball team moving in or nearby. The home of a future Major League Soccer team is going to be built alongside Marlins stadium.

A franchise was awarded to a group led by soccer legend David Beckham back in 2014, and it was getting dangerously close to losing it because of a lack of progress in regards to getting a stadium built. Now that the plan to build one has been announced that should not be an issue anymore.

"On behalf of Miami Beckham United LLC, we are pleased to write this letter to you to express our formal interest in building a soccer specific stadium in the site adjacent to Marlins Park," Beckham and partners Marcelo Claure and Simon Fuller wrote in a letter to Miami Mayor Tomás Regalado.

The Site refers to the location of the old Orange Bowl stadium. Initially Beckham and his partners were not fond of the site. They even referred to it as being spiritually tainted because of the public funding it took to build it (close to $350 million). 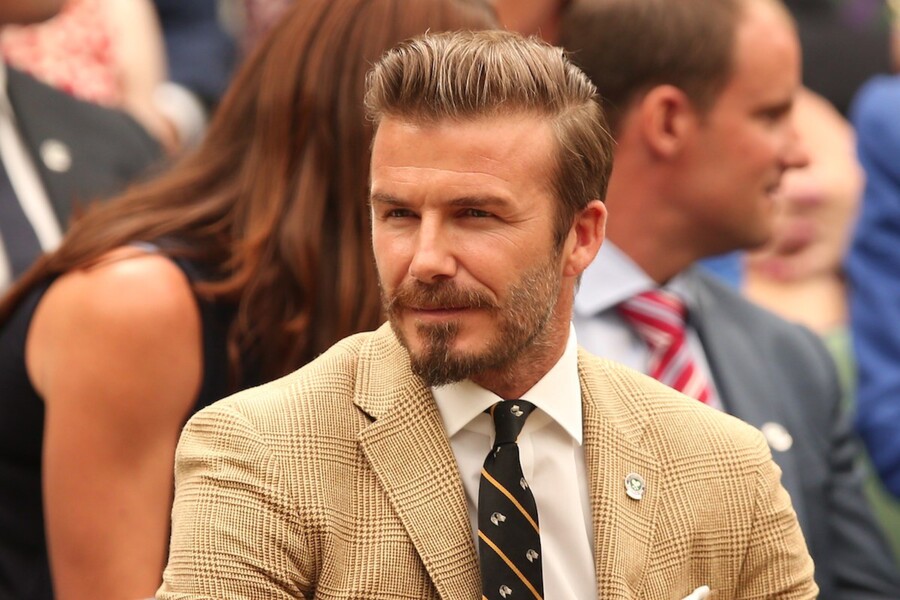 Beckham and his partners have been adamant from the start that no public funds will be used to construct the stadium; no public funds. Costs are estimated to be somewhere in the vicinity of $250 million. Most of the land is owned by the city, which the group is hoping the city will just give them (the privately owned land will be purchased by the group).

Right now the agreement to build on the site is tentative. The City Council still has to vote to enter formal negotiations with Beckham's group.

In the past the city officials have been reluctant to agree to anything in regards to stadiums. For many years the Miami Dolphins tried to get some upgrades to Sun Life Stadium. In the end the issue came down to one thing – the city refused to pay for them. Renovations finally got under way this year because the Dolphins owner, Stephen Ross, agreed to foot the $400 million bill.

So in the end, will it all be worth it? Much like the stadiums for the Dolphins and Marlins, this one is going to sit empty most of the year. The ownership team is banking on David Beckham's brand, helping drive up television revenue as well as bring in some big name sponsors.

"We will generate more money than any other MLS team can dream of," Fuller said. "The marketing power of a sports franchise is immense – that's how we are approaching it."

That may be tough to do in the short term with most adults preferring the NFL, MLB, NBA, NHL, and even NASCAR over soccer. However, an ESPN poll shows that kids are as interested in soccer as they are baseball.