By Travis Pulver on January 7, 2016 in Articles › Sports News

Sunday was a big day for the NFL, and not just because the playoff picture was finally set in stone. For many guys, it was their last chance to hit their incentive clauses.

Backups will often have incentives geared towards playing time (i.e. Matt Schaub's $1 million bonus for playing in 10 percent of team's offensive snaps). Running backs, quarterbacks, wide receivers will often have them tied to yards and/or touchdowns, defensive backs to interceptions, and defensive linemen and linebackers to sacks.

Dallas Cowboys running back Darren McFadden had a few production incentives worked into his contract, should he hit 1,000, 1,200, 1,350, or 1,600 yards in either season of his two-year deal with the team (and another if he hit 1400 or 1600 in both). It was a pretty safe bet for Dallas since he only cracked 1000 yards once in his seven seasons in Oakland. 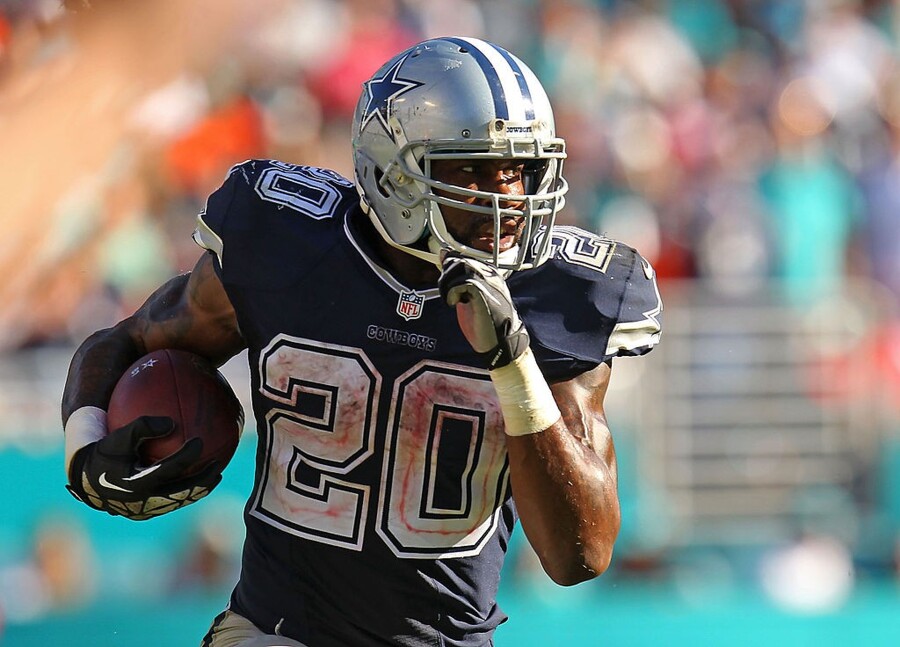 After gaining just 129 yards in the first five games this season, it didn't look like he had a chance to hit even the 1,000-yard incentive, but after Joseph Randle was cut and he was named the starter for the final eight games things started to come together.

Going into Sunday's finale against Washington, he needed just three yards to hit the 1,000-yard milestone. He ended the day with 92 yards on 12 carries, and walked away $300,000 richer.

Some of his teammates were not nearly as fortunate. Linebacker Sean Lee had the opportunity to play and earn an additional $2 million for playing in at least 80 percent of the team's snaps on defense this season. Heading into the game he had the mark met, but he had to play Sunday in order to keep it.

However, he didn't feel like it would be fair to his teammates if he played at less than 100 percent so he opted to sit out and let someone else play:

"If I had a couple extra days I probably could've played, but it was completely my decision I felt like I was not going to be effective and not going to be able to help the team," Lee said. "I'm not going to disrespect my teammates and my coaches and be out there not playing the right way."

Another Cowboy came up short of an incentive as well. Defensive lineman Greg Hardy needed two sacks against Washington to reach eight for the season and earn an additional $500,000. Since he played in 12 games this season, he did earn an additional $6.9 million in per-game bonuses ($578K/game).

One of the biggest losers of the weekend was the best running back in the land, Minnesota Vikings running back, Adrian Peterson. Even though he won the rushing title this season with 1,485 yards, he fell 65 yards short of a $1 million incentive (1550 yards).