Darius Rucker is known as the lead singer of Hootie and the Blowfish, and also a solo R&B and Country artist – and now he's a sports agent.

Alan Bullington, an agent with MGC Sports, is the one who reeled Rucker in.

Rucker is a life-long sports fan, and he's particularly interested in Golf, which is one of MGC's specialties. The agency already represents big-name PGA stars like Ben Crane and Steve Stricker, among others. Rucker is also interested in reducing his footprint in the music industry, as he's hoping to decrease his yearly shows from about 100 to about 30 per year. 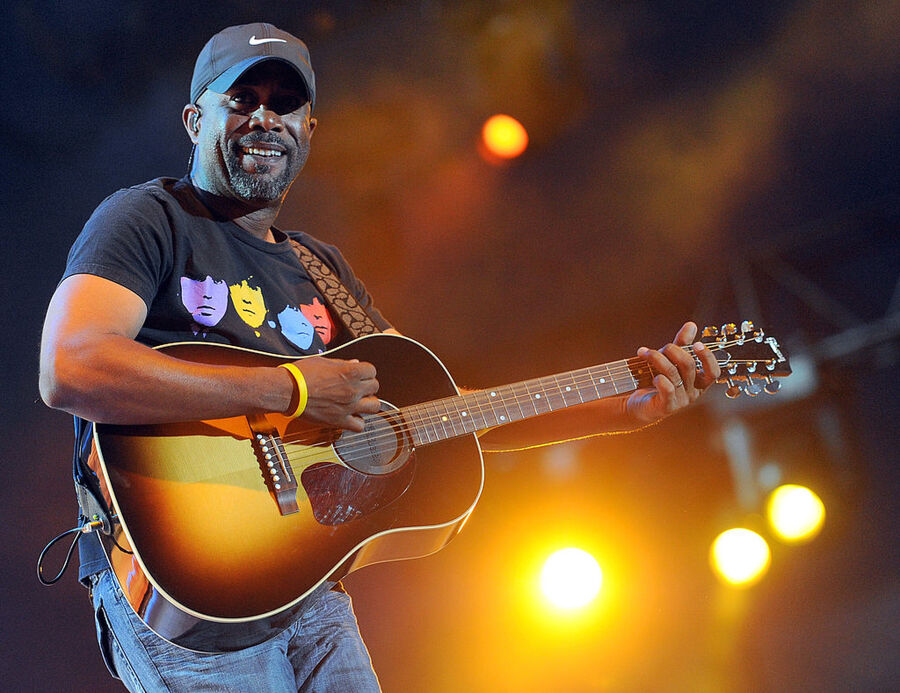 As far as the NFL goes, he's a Dolphins fan. But, considering he's not licensed with the NFL Players Association, he can't do much for football stars. For the PGA though, he should have great success.

"If I didn't see Jay Z crushing it in the business like he is, I probably wouldn't have done it," he said. "But I think I have a lot to offer."

In fact, he was recently spotted at the Ryder Cup, rolling around in a cart with someone named Tiger Woods.

Though the singer is optimistic, he understands the challenges.

"The sports agent business is definitely a cutthroat business," Rucker said. "I think I have a lot to offer, coming from my upbringing to where I got to. We're not going to be that firm that offers $100,000 marketing guarantees as loans, but I think we're going to get the right kids."

The interesting thing will be when he starts to develop a client list of golfers straight out of college who are less famous than their agent. That's certainly a rare thing to see.

Also, how many college kids have heard of Hootie and the Blowfish?

The truth is, though, that if his sports agent career is anything like his career as a musician, Darius Rucker will do just fine.