As he put on the green jacket after winning his first-ever Masters on Sunday, Danny Willett probably couldn't imagine he'd be in this situation.

The 28-year-old Brit won his first-ever major by playing mistake-free golf down the stretch, finishing a bogey-free final round of 67 to finish at five-under-par for the tournament. Meanwhile, the leader heading into Sunday, Jordan Spieth, gave up a five-shot lead on the back nine, which allowed Willett to overtake him for the lead.

Oh, and the crazy part of Willett's situation isn't that he made a great comeback to win the Masters… no, he thought he wasn't even going to play.

Up until March 30, Willett wasn't planning on attending Augusta as a player. That was the day his wife Nicole gave birth to the couple's first child, a baby boy. 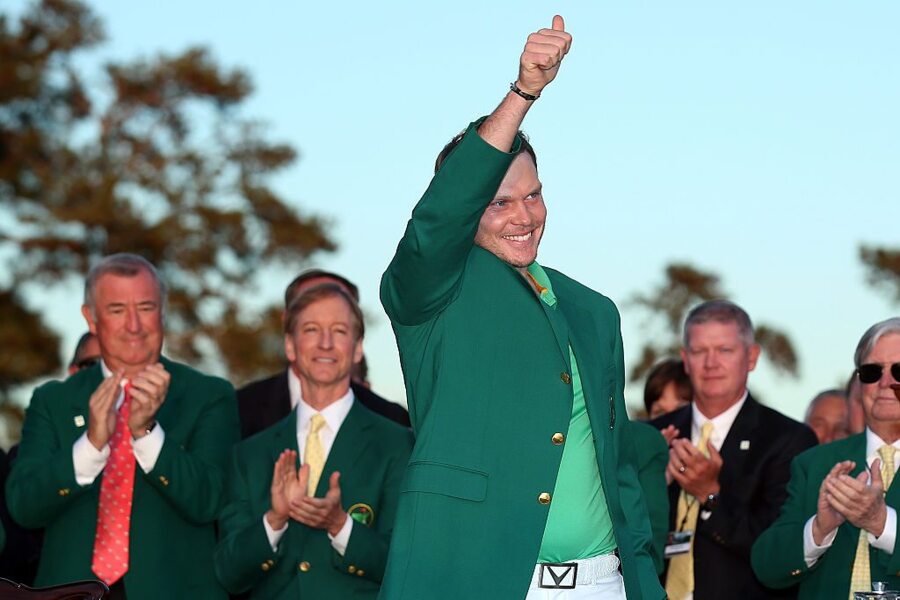 She was due the weekend of the Masters, and Willett had already announced that if his wife hadn't given birth before the first round (on Thursday), he wouldn't be going:

"It would be too close to the due date, and too far to get back," he said. "Obviously in an ideal world, we'll have a smooth, early birth and I can get out there, even if I don't fly until the Tuesday or Wednesday, because it's not a tournament you really want to miss. But if not, there will be other Masters."

Fortunately for Willett, his son was listening, and he was born on March 30. That gave Willett enough time to fly to Augusta and take home his first-ever major win.

Pretty good couple of weeks – and now Willett and his family can finally relax. Well, at least until the next tournament.