Dana White Making An Expensive Mistake By Not Putting Conor McGregor Back on UFC 200 Fight Card?

Conor McGregor gave fans a scare when he "retired" for a couple of days. They were certainly relieved when he set the record straight a few days later. However, by the time he did, the damage was done. Dana White had taken him off the UFC 200 fight card for refusing to do promotional work.

The metaphorical door was supposedly left open for McGregor to get back on it, but Conor did not walk through it in time. He sent out a tweet making it appear as if he had:

Happy to announce that I am BACK on UFC 200! Shout out to @danawhite and @lorenzofertitta on getting this one done for the fans. #Respect

White was quick to tell the world that was not the case. Instead, they would look for someone else to fight Nate Diaz. However, Diaz made it clear that he had no interest in fighting anyone other than McGregor. So White did the only thing he could do. He took them both off of the fight card and replaced them with another highly anticipated fight – a rematch between Daniel Cormier and Jon "Bones" Jones. 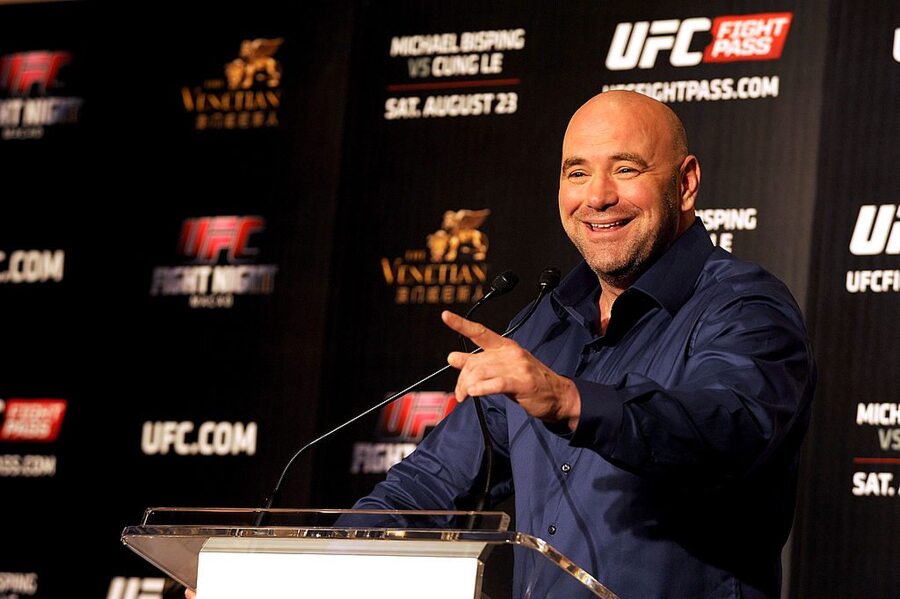 The announcement was met with a healthy mix of anticipation and negativity. Jones has been one of the best in the business, but has been out of action for over a year, thanks to some legal issues. He made his return against Ovince Saint Preux at UFC 197. It was supposed to be Cormier, but he had to pull out because of an injury.

While fans were glad to see Jones back in action, many have called the fight a dull, boring dud.

Cormier-Jones 2 is a fight that many fans have been looking forward to, but neither fighter excites fans quite like McGregor does. The total pay-per-view buys will likely be significantly lower for the event without McGregor on the card. During a recent press conference promoting UFC 200 and its new headliner, White was asked if he was concerned about leaving money on the table by not putting McGregor back on the card.

He didn't directly answer the question, but instead talked about getting Conor back in the Octagon soon. He also said a Cormier-Jones rematch is something fans have wanted to see as well.

So, is White leaving money on the table by not letting McGregor fight?

As good as Jones has been over the years, McGregor has been a better draw. Jones' highest pay-per-view count came from the first time he fought Cormier (800,000 PPV buys). McGregor has not headlined as many events as Jones, but his lowest total (825000 PPV; vs. Mendes) was still better than Jones' best.

Two of the three events McGregor has headlined generated over 1 million PPV buys. According to White, his fight with Diaz had around 1.5 million buys, his Aldo fight had 1.2 million.

Let's be optimistic and assume that both fights would sell the same number of PPV buys the second time around. At $50 for SD and $60 for HD, that would come out to a difference of $35-42 million in pay per view revenue alone. ESPN used a more conservative estimate that had McGregor-Diaz II sell 525,000 more PPV buys than Jones-Cormier II–making the difference in income between $26.25-31.5 million.

Tack on merchandise and the gate and the difference is even higher.

These numbers are just rough estimates of course and do not take into account the quality of the rest of the card. The rest of the card for UFC 200 is pretty phenomenal, so if there is a card that could survive without McGregor, it is this one. However, while many of the fighters are stars, there isn't anyone that has the kind of appeal that McGregor does.

Whatever event McGregor does fight at will do well, but had he kept his UFC 200 fight, he would have certainly been able to headline another event before the end of the year. Since we do not know when his next fight will be, there is no telling if that will be possible.