Dan Gilbert Is One Of The World's Richest People — So Why Are Cleveland Taxpayers Funding His Stadium?

Cleveland Cavaliers owner Dan Gilbert has never been one to shy away from the spotlight. His team won the jackpot by drafting LeBron James in 2003. When James left to join the Miami Heat in 2010, Gilbert penned an open letter criticizing the move and saying the Cavs would win a championship before his former star (that proved to be wildly incorrect). And all was forgiven when James returned to Cleveland and delivered a championship in 2016.

On top of that, Gilbert is also one of the two richest owners in North American sports. His family of businesses, Rocket Companies, Inc., made almost $4.6 billion in revenue in Q3 2020. That resulted in $3 billion in net income.

The revenue numbers are almost three times higher than the same time period last year. Through three quarters this year, Rocket Companies has a profit of $6.6 billion.

The huge income numbers mean Gilbert's net worth and wealth continue to grow. Gilbert is worth more than $45 billion, leaping from the fifth-richest to the second-richest owner in North American sports. He's now only behind Los Angeles Clippers owner Steve Ballmer and worth at least $30 billion more than every NFL or MLB owner. 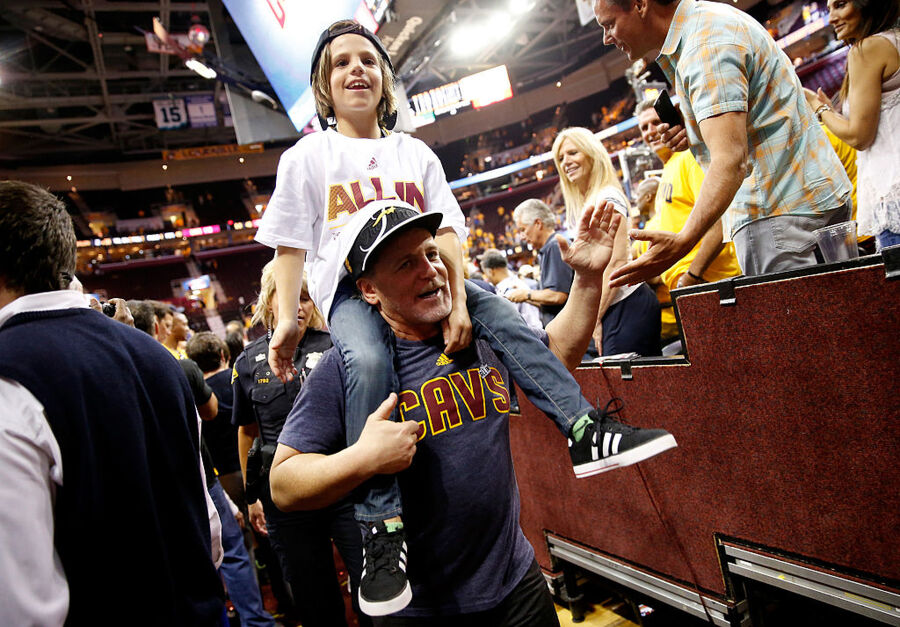 In other words, Gilbert should have no trouble paying for anything. Yet his city may soon create a fund that would take taxpayer money and use it to repair sports stadiums — including Quicken Loans Arena, home of the Cavaliers.

Cuyahoga County Council is considering a proposed ordinance that would create a special fund for maintenance and construction costs at major league sports facilities. Money for the fund would come from the increase to the county bed tax.

The ordinance would take money from the fund to maintain, improve, renovate, repair, or construct sports facilities for major league teams. The city is already required to cover repairs of more than $500,000 at Quicken Loans Arena and Progressive Field. The fund offers more flexibility than the current agreement, though it's still largely pulling from taxpayer money.

A few years ago, Gilbert invested $5 billion into downtown Detroit, where he created Quicken Loans and started building his wealth. Today, he's one of the richest people in the world, but he's still relying on the support of residents to keep his team's stadium running smoothly.