Damian Lillard has had plenty of memorable moments in Portland. Since being drafted in 2012, he's made not one, but two playoff series-winning shots. Off the court, Lillard is a talented rapper and a pillar in the Portland community. And after his newest deal, he's planning to stay Portland for quite some time.

Lillard and the Blazers have agreed to a four-year, $196 million super max extension. Lillard's massive deal includes a record-high player option in the final year worth $54.3 million.

The 28-year-old Lillard has two years and $61 million remaining on his current contract. This extension would keep him in Portland through the 2024-25 season.

Lillard has been the face of the franchise since LaMarcus Aldridge signed with the San Antonio Spurs in 2015. He's led the Blazers to the playoffs six times, including the Western Conference Finals this year. 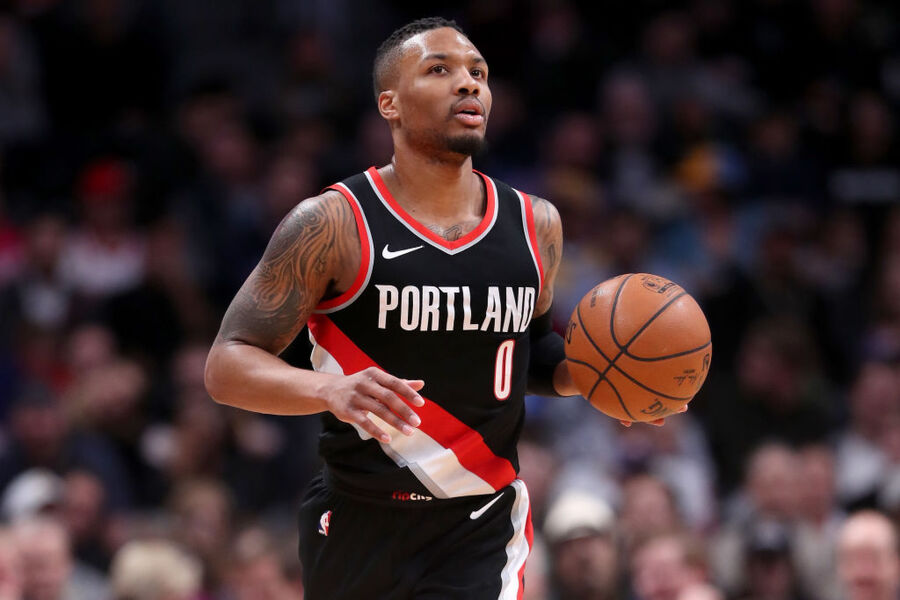 Already, Lillard is the second-highest scorer in Blazers franchise history, behind just Clyde Drexler. By the time this extension ends, he'll likely be No. 1 by far.

He's also one of just four players to average at least 25 points and five assists during the past four seasons. The others? LeBron James, Steph Curry, and James Harden. Pretty good company to be in – and now Lillard is getting paid like them.

NBA free agency is always a wild time, with plenty of big names and key role players switching teams. There was never much doubt Lillard would seek a new squad, but still, it's nice to feel secure. Expect to see plenty more good moments – both and off the court – for the next half-decade.