The NFL has become a financial powerhouse, and the money just keeps rolling in. Every year, the average team value goes up, and teams in the league pull in more and more revenue. Currently, there are several teams who have recently relocated, or are in the process of changing cities or building stadiums. This has a particularly positive effect on average team values.

According to Forbes, which recently released its annual list of the most valuable teams in the league, average values have surged to a 19% average growth from 2015, bringing the mean value of an NFL team up to $2.34 billion!

Among the teams spiking in value over the past year, the Los Angeles Rams take the cake. The team has doubled its overall value to $2.9 billion after moving from St. Louis. This valuation places them in the #6 spot on the list. Also, in three years the team will have a brand new stadium, which should give it another boost in value down the road. 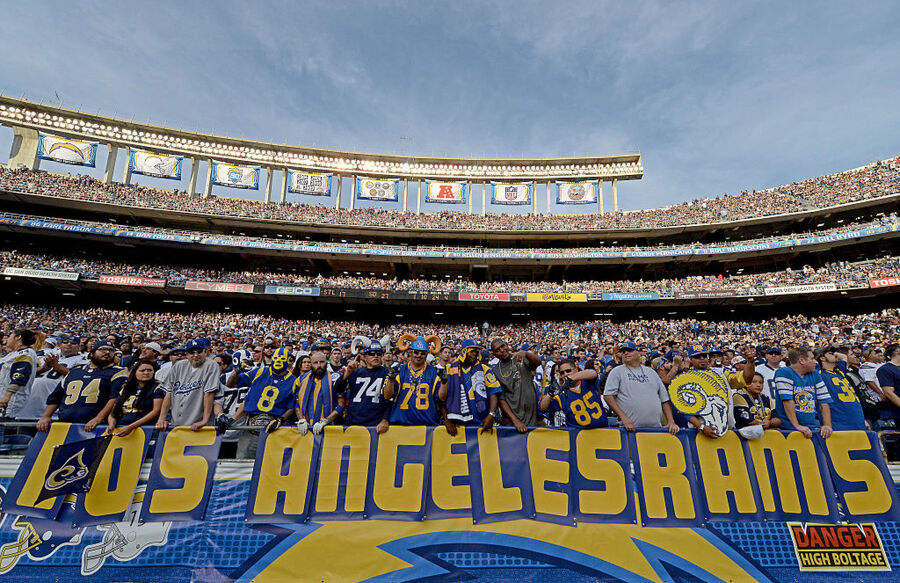 Other notable teams include the Oakland Raiders and the San Diego Chargers, both of which are examining options for either relocating or rebuilding. The Raiders have a good chance of moving to Las Vegas, and their value rose 47% from last year to a total $2.1 billion, even after having the lowest revenue total ($301 million) in the NFL last year. The Chargers, on the other hand, might follow the Rams to LA, or they might build a new stadium of their own in San Diego. Their value increased to $2.08 billion, up 36%. 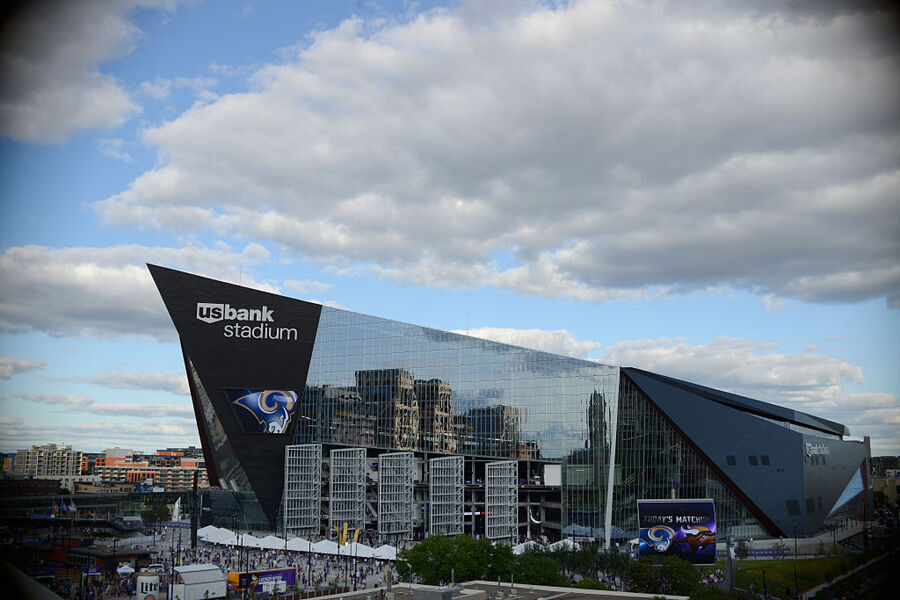 The Minnesota Vikings have also put their name higher on the map with their brand new home, U.S. Bank Stadium, a $1.1 billion football palace. They recently played their first ever game in the new place, securing an impressive win over league rival Green Bay, despite injuries to key players. The Vikings come in at #17 on the list at $2.2 billion, a 38% increase from 2015.

Still, no one can even come close to the Dallas Cowboys, who sit perched at the top of the list at $4.2 billion, almost a full billion dollars ahead of the Patriots, who hold the #2 spot with $3.4 billion. Jerry Jones continues to amaze, and scored again with a new $1.5 billion facility dedicated to team practices and headquarters. This new project has already secured key sponsorships from Ford, Nike, and Dr. Pepper, and should help keep them well above their competition for a long, long time. What will Jerry think of next? 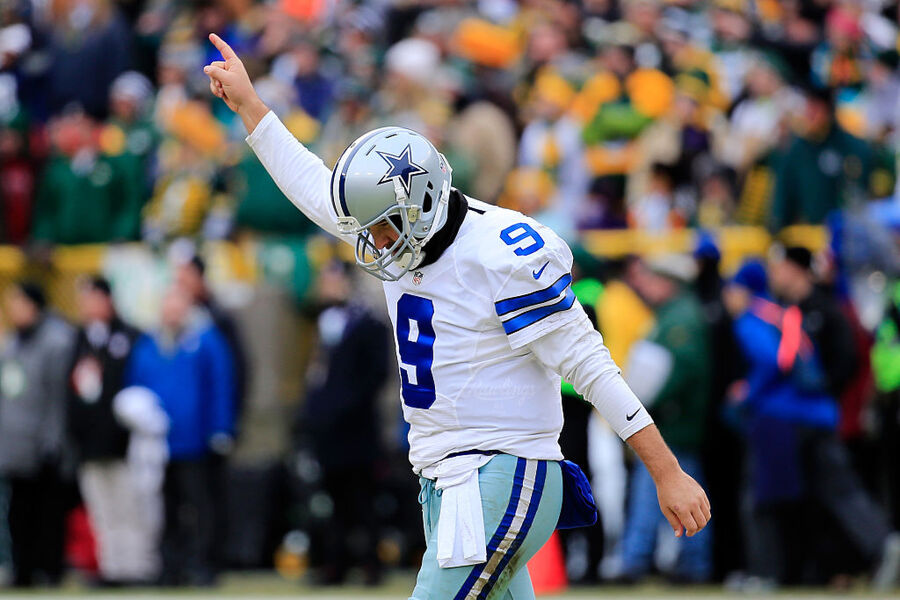 Sitting at the bottom of the list are the lowly Buffalo Bills, who occupy that spot with a $1.5 billion valuation, up only 7% from last season (well below the league average). The struggling Bills squad seems to lack identity, and it's hard to imagine them elevating very much any time soon.

For reference, here's a quick look at the top 10 list according to Forbes, with the teams estimated valuation along with their revenue from last season: