Curt Schilling Will Pay $2.5 Million In Settlement Over 38 Studios Lawsuit

As if Curt Schilling hadn't already lost enough to 38 Studios, his massive failure of a video game company, he now has to pay $2.5 million in a court settlement with the state of Rhode Island.

In case you've forgotten what happened to bring this about, here's a quick recap: Schilling started the company in 2006. A bit later, Rhode Island loaned the company $75 million, and the company moved to Rhode Island. Then, in 2012, the company went under, and now the state wants its money back. You can read the full story here.

At this point, the only thing standing in the way of the $2.5 million settlement being finalized is a judge actually approving it. So in other words it's a done deal. 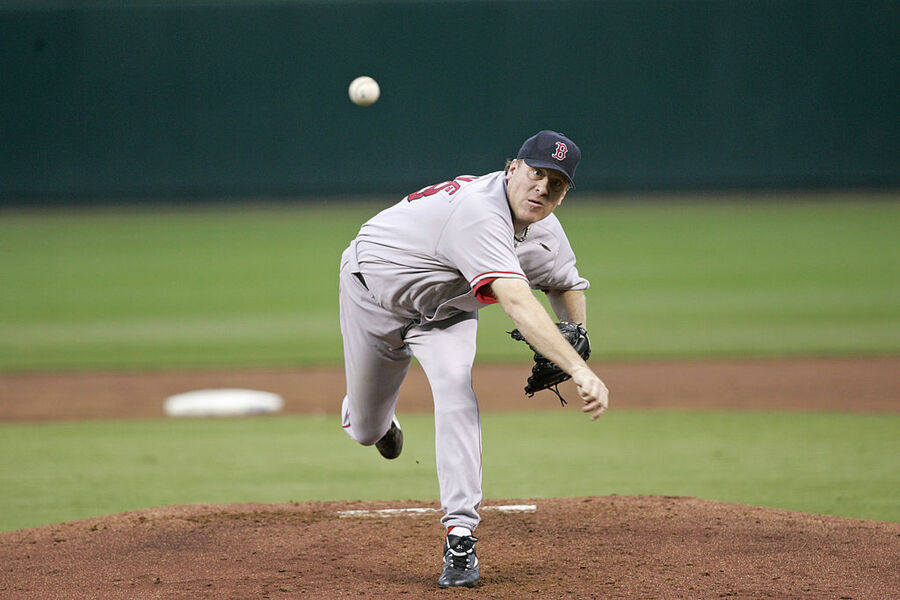 With the $2.5 million from Schilling, the total amount of the settlements that the state has received is $45 million, bolstered by the $25.6 million it got from Wells Fargo Securities and Barclays Capital Inc. last month.

First Southwest, the state's financial advising firm in the original deal, will be the last defendant to go to trial.

Schilling's case was "highly unusual," according to the Rhode Island Commerce Corp. attorneys, as there was apparently no economically sensible reason for the case to go to trial. If it had gone to trial, the defendants would not have had the money to satisfy whatever judgment the court ordered, and would have run out of insurance.

For Schilling, he admits no wrongdoing and maintains full denial of liability as part of the settlement.

State Governor Gina Raimondo remains dedicated to recovering as much taxpayer money as possible in the court cases, and says her team will continue to prepare for the trial with First Southwest. According to the Commerce Corporation, state taxpayers will still owe $28.2 million on back bonds, even after this most recent settlement.